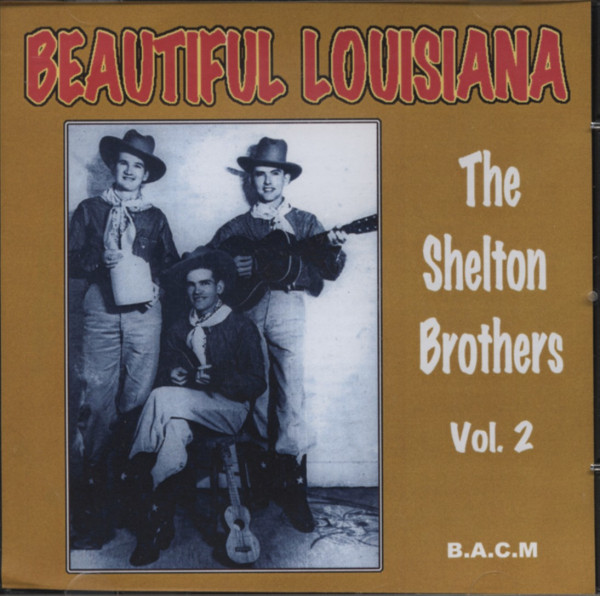 Bob and Joe Attlesey performed under their mother's maiden name, Shelton, in a career that made them local favorites in the region between Shreveport, Louisiana and Dallas, Texas during the 1930s. Bob Shelton (1909-1986) was an excellent emcee and comedian, while brother Joe (1911-1980) played mandolin and had a high, clear singing voice. Although they didn't write it, Just Because became their biggest hit. Like most country performers in the '30s, the Sheltons worked a few Jimmie Rodgers songs into their repertoire, including the rarely covered She Was Happy Till She Met You, which was. Joe Shelton is the lead vocalist on the brothers' 1937 Decca recording.