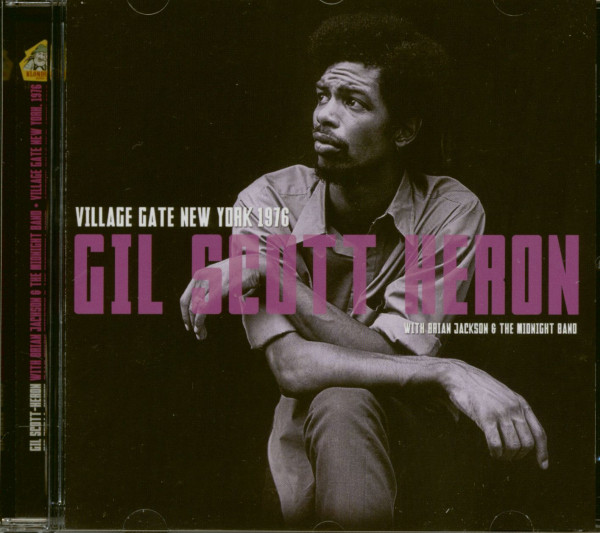 New York's VIIIVR-FM captured a treasured broadcast by Gil-Scott Heron. A highly-revered artist whose work has remained headily influential over many respected hip hop contemporaries. His appearance alongside Brian Jackson and the Midnight Band at the Village gate in 1976 has since garnered widespread affection and admiration amongst collectors, fans and critics alike.

This landmark appearance was primarily aimed at promoting Arista's imminent release of their 1976 LP Its Your World. This monumental performance comprised of only six songs in comparison with the ten of It's Your World, but the energy and spirit of that performance evoked acute political and spiritual
awareness, rampaging through global and local injustices with humility and conscience firmly intact.
Klondikis retraspective spotlight captures Heron's mi-stage persona and energy exposing ,an explosive chapter in the life and carat of a lyrical legend. Featuring the complete WRVR-FM broadcast, fully re-mastered. 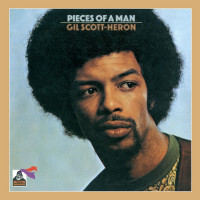 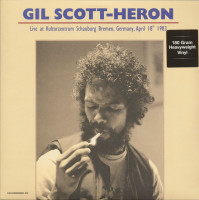