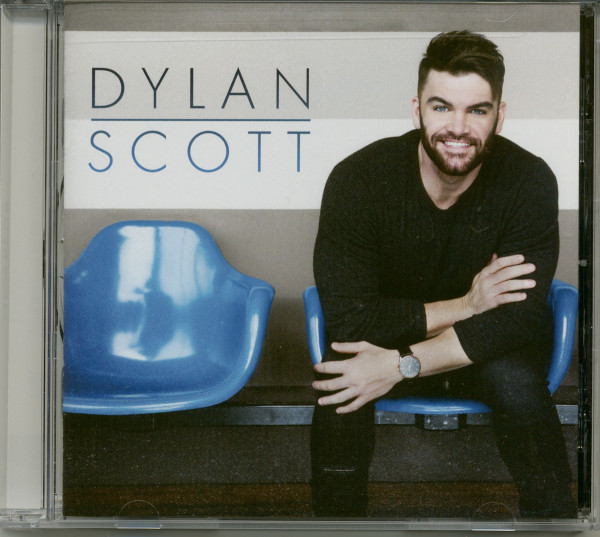 (2016/Curb) 13 tracks.
As one of the most successful developing artists stories of the year, Dylan Scott rides a wave of momentum leading into his debut, self-titled album. Having been named one of Spotify's Spotlight on 2016 Country Artists, fans have already consumed millions of plays on new music through his engagement across social media and streaming. 'Crazy Over Me' debuted at #14 on the Billboard Sales Chart and 'My Girl' subsequently repeated as the highest charted country single it's week of release at #30. Also under his belt this year is a completed tour with superstar Lee Brice, a national TV appearance and his debut on the legendary Grand Ole Opry stage.