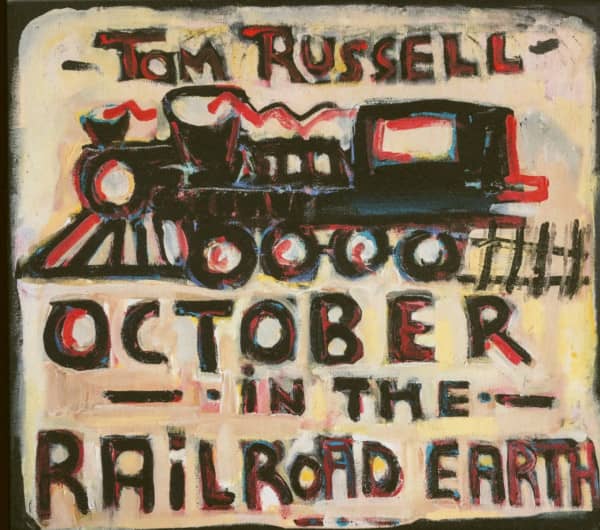 (Proper Records) 11 Tracks - Digipack
The American artist Tom Russell is considered one of the best songwriters of his generation and presents with October In The Railroad Earth his new studio album.
This Waits With 11 Original Tom Russell Songs On, Including The Title Track Of The Irish Film Small Engine Repair. With On Board Are Bill Kirchen (E-Guitar), Eliza Gilkyson (Backing Vocals) And The Grammy Award Winner Texmaniacs.