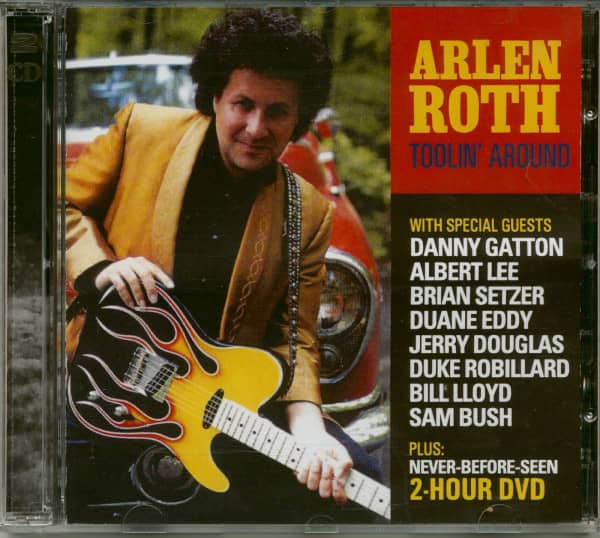 (2016/Aqinnah) 12 tracks.
No DVD details available. This historic album features duets with greats such as Danny Gatton, Brian Setzer, Albert Lee, Jerry Douglas, Sam Bush, Duke Robillard, Duane Eddy and Billy Lloyd It also contains some of Arlen's best solo pieces such as "When a Man Loves a Woman," "A Whiter Shade of Pale" and "No Woman, No Cry.""Hot Licks Among Friends": The Making of Toolin' Around is a rare video glimpse into some historic recording sessions during the making of Arlen Roth's original 1993 release in Nashville, and in Woodstock. This album was recorded from 1989 to 1993, and this movie documents Arlen in the studio with his fellow players. 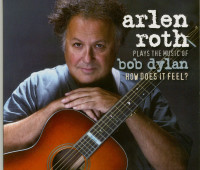 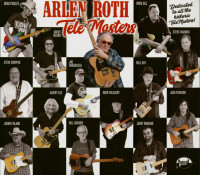