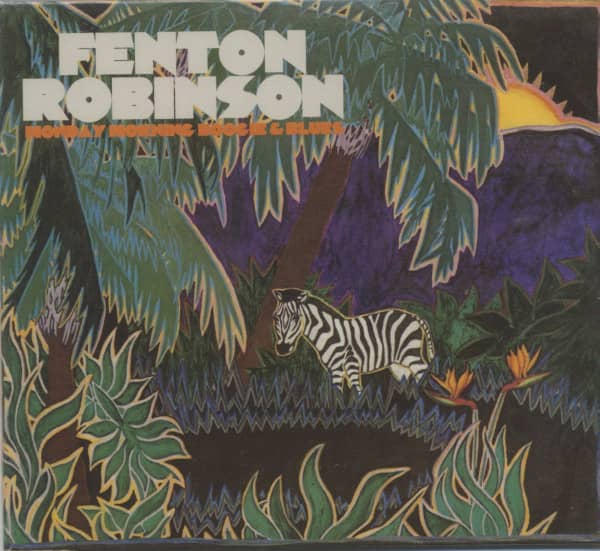 But behind the obvious subtlety was a spark of constant renewal Robinson tirelessly strove to invent something fresh and vibrant whenever he was on a stage.

John Richbourg's Sound Stage 7/Seventy 7 labels, cut 19 sides, including his signature song Somebody Loan Me a Dime, an absolute milestone in his career that showcased his rich, satisfying voice and and free-spirited, unobtrusive guitar work against a rocking, horn-driven band. 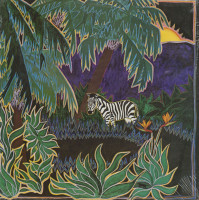