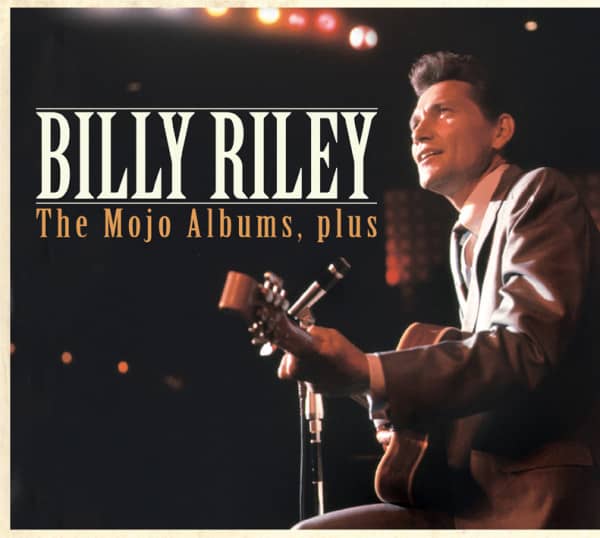 Both of Bill Riley's rare and sought-after Mojo albums available now for the first time in 30 years.

The'Vintage' rock 'n' roll album features rockabilly legend Larry Donn whose red-hot rockin' piano helps Billy Riley rip through ten rock 'n' roll classics in half an hour. Way to go! 'Southern Soul At The Brave-Falcon' serves up another 12 hypnotic tracks in a visceral, bluesy set of shuffling, rocking rhythms. You can practically smell the magnolia. Also included are the rare Mojo single as by Skip Wiley and a clutch of unissued tracks including a longer version of the Chuck Berry Medley.

The late Billy Lee Riley was one of the titanic but unsung pioneers of rock 'n' roll. He was better looking than Carl Perkins, his multi-instrumental ability surpassed Elvis's, his confidence equalled
Jerry Lee Lewis's. And he was important to Sun Records in ways other were not. Billy Riley's musicians, co-opted as studio session-men, plotted the course of rock 'n 'roll as much as many a more celebrated band.

Like the household names, Billy Riley had a life after Sun and this 29-track CD contains two diverse but equally versatile albums made some 14 years apart. 'Vintage', from 1980, is a solid, renascent set of immortal rock 'n 'roll classics inspired by the renewed European interesting rockabilly and Sun Records. Then there's 'Southern Soul At The Brave-Falcon' which features R&B standards, Top 40 tunes and
Billy Riley's own songs in a live nightclub recording which captures the best sounds of the era. It's sexy, blues 'n' boogie based soulful music and when Billy Riley hollers 'Do the Temptation Walk' it's the mid-60s all over again.

Book preview
Review 1
Read, write and discuss reviews... more
Close menu
Customer evaluation for "The Mojo Albums, Plus (CD)"
From: Ralph On: 17 May 2017 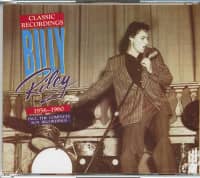 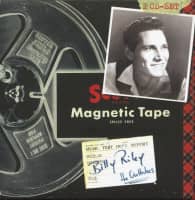 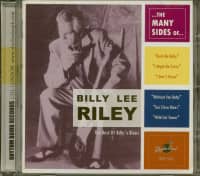 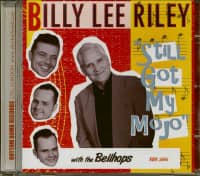