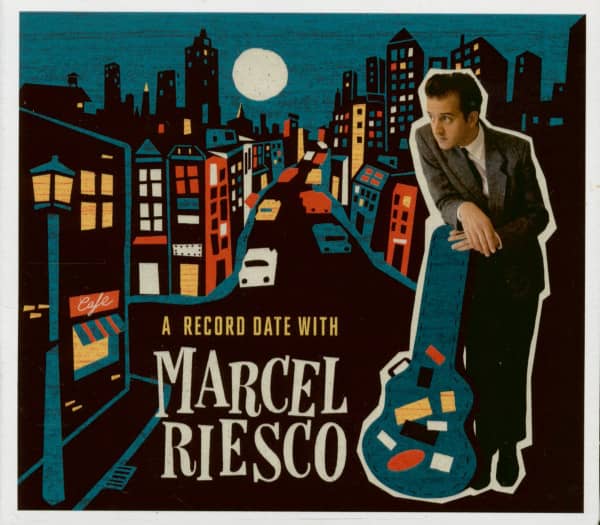 US re-release of the sought-after debut album in a small edition!

Marcel Riesco, who could also be called Roy Orbison's reincarnation, appears here with his first solo album. Many people might know him as the singer of the Truly Lover Trio! A great record with 10 original compositions and four cover versions, which have not yet been used to excess. A mixture of uptempo rock & roll and soulful ballads a la Roy Orbison. The liner notes come from Richard Weize, the founder of Bear Family Records! Great record and absolutely recommended!*****

Marcel Riesco has been performing the rock and roll circuit with acclaimed success for years. His voice is at times compared to the one of a young Roy Orbison, but that is not why he stands out. Marcel is an energetic singer with a fantastic voice, a prolific songwriter, and a sizzling guitar player. He has developed a unique sound and style, and his stage show is dynamic.
A debut LP, A Record Date with Marcel Riesco, received amazing reviews and the much anticipated All Shades of Blue, followed suit.

His brand new Bear Family album, Patiently, further proves the point: Marcel's velvet vocals paired with grand studio production reminiscing to the big Nashville Sound is a winning combination! If we had to describe his music, it would be pure late 1950s rock and roll with a western flair. And naturally, we cannot overlook the unmistakable Roy Orbison feel he carries out so well.

Marcel's résumé includes performances at the Rock and Roll Hall of Fame Master Series Tribute Week to Roy Orbison, sharing the bill with The Crickets (Buddy Holly's band), Raul Malo (The Mavericks), the late Glen Campbell, Billy Burnette (rockabilly legend Johnny Burnette's nephew) and more; a memorable appearance at the Arizona State University's Roy Orbison Celebration in which Roy's wife Barbara was presented with a Lifetime Achievement Award for Roy; and a majestic show at the 20th Annual Roy Orbison Festival in Wink, Texas, sharing the bill with Roy's oldest son, Wesley. Marcel has also starred In Dreams – The Roy Orbison Story in Australia, to sold-out crowds, and has thrilled audiences at major rock and roll and rockabilly festivals worldwide, with nominations for Best Rockabilly Male at the Ameripolitan Music Awards (Memphis, Tennessee) in 2017 and 2019 to boot.

Marcel is also a Roy Orbison Historian and has personally assisted with the production of Orbison's first and only biography book, The Authorized Roy Orbison, written by Orbison's 3 sons: Roy Jr., Alex, and Wesley. 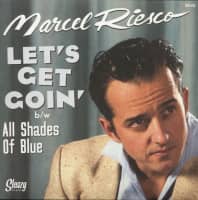 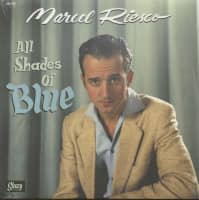 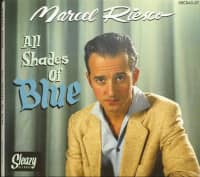