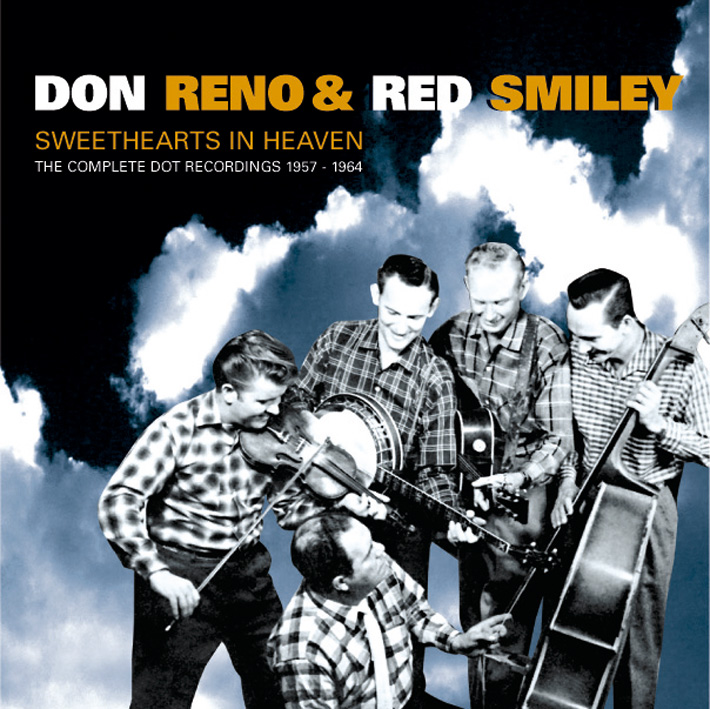 King Records released a new single every six weeks, and their popularity continued growing. They even went to New York and appeared on national television on the Arthur Godfrey Show. In 1956, Reno & Smiley worked an amazing 342 days. On December 27, of that year they began broadcasting a daily, one hour weekday television show from Roanoke, Virginia over WDBJ. Don recalled, "We moved to Roanoke and drove to Richmond every Saturday night for the Old Dominion Barn Dance until the Spring of 1957. Our television show with our old friend (announcer) Irvin Sharp, called 'Top Of The Morning' did so well they added one half hour to our show and the drive to Richmond got rough. We took over the WDVA Barn Dance in Danville, Virginia every Saturday night as soon as we left the Old Dominion Barn Dance," which they continued until December of 1959.