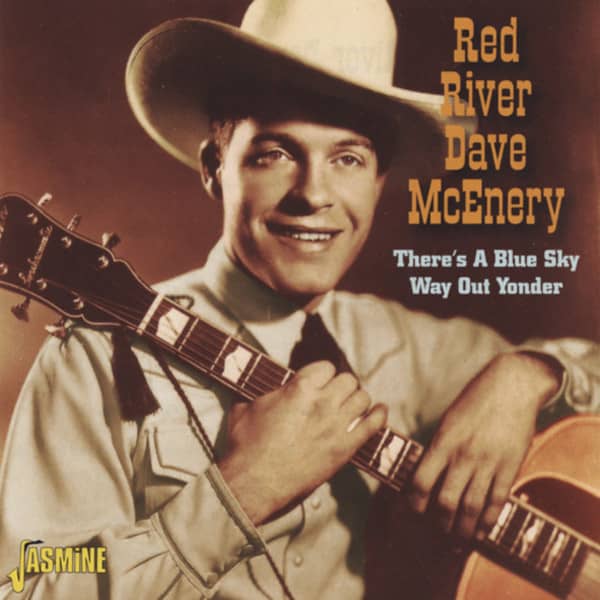 Red River Dave: There Is A Blue Sky Way Out Yonder

Article properties: Red River Dave: There Is A Blue Sky Way Out Yonder

A native of San Antonio, David McEnery toured the rodeo circuits as a youth, winning Texas championships at rope twirling and yodeling. With interest in singing cow-boys at a peak, McEnery began his broadcasting career in San Antonio and on BORDER RADIO before moving east in the mid-1930s. After performing on stations in Virginia and Florida, he landed a regular slot on WOR–New York, in 1938; the Mutual Radio Network fed his program to its nationwide affiliates.

In 1967 he largely retired from music to concentrate on his real-estate business, although he continued producing self-accompanied topical singles on his own labels. He re-turned to music in the late 1970s in Nashville; he then moved to California, where he occasionally performed at Knott's Berry Farm near Anaheim. — Dave Samuelson 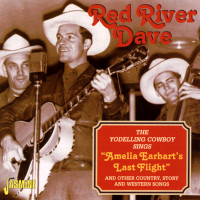 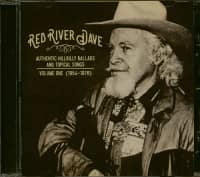 Tracklist
Red River Dave - There Is A Blue Sky Way Out Yonder CD 1
01 There's A Blue Sky Way Out Yonder
02 Cool Water
03 Budded Roses
04 Life Is Not The Same
05 Cotton Eyed Joe
06 First Love
07 Tumbling Tumbleweeds
08 Shame On You
09 When Davy Crockett Met The San Antonio Rose
10 Fiesta In San Antone
11 Cigarettes, Whiskey And Wild, Wild Women
12 Rocky Mountain Lullaby
13 If Prayers Will Bring You Back
14 Stars Over Laredo
15 When My Blue Moon Turns To Gold
16 Maria Elena
17 San Antonio Rose
18 As Long As I Love You
19 I'll Be Loving You Then
20 Wrong Number
21 Bottle Talk
22 I'll Be All Smiles Tonight
23 Eighth Of January
24 Things That Might Have Been
25 I'll Never Be Ashamed Of You
26 You Didn't Want Me
27 Italian Dream Waltz
28 My Gal From Houston
29 By The Silvery Rio Grande
Funktionale