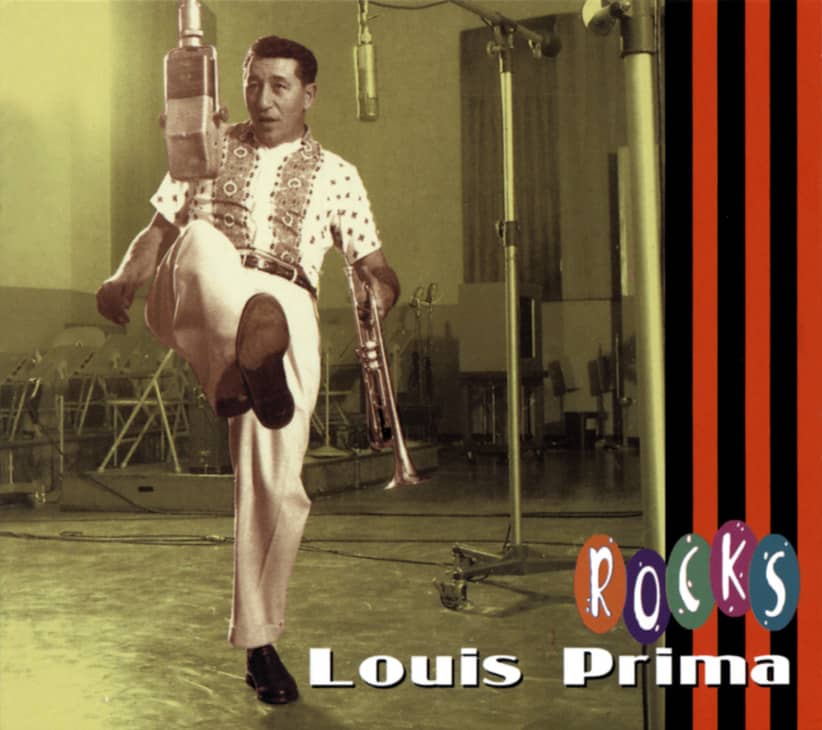 For decades, those afflicted with the need to categorize, apologize and explain Louis Prima have argued over how, where or even whether to place him in the pantheon of American music.

Intellectuals cringe at the very thought of him, write him off as a buffoon and generally look down their pointy noses in disgust at his onstage antics. They decry--and would deny him--his popularity with those they see as below themselves on the food chain, the ones who, far from the safety of tenured professorships and boring, lifeless lives in academia, actually work for a living.

Ironically, it is Prima's déclassé vulgarity which others find so appealing, for the root of the word vulgar means 'of the common people.' The dictionary defines vulgar as "lacking sophistication or good taste, marked by a lack of good breeding; boorish, ostentatious, obscene; lewd, crude, coarse." Indeed Louis Prima was all these things…and that's why he was, and continues to be loved.

Prima's fans have always been working people, those who toil, week in and week out, at jobs that do not excite, hard working guys who dig ditches, build buildings, drive trucks, deliver pizza or gals who answer telephones, type letters or cut and style other women's hair for a living. Other of Louie's fans engage in different, often illicit vocations. Regular folks, the kind you never see expressing their opinions on television panel shows, because nobody cares what they think. Consequently, neither do Prima's people care what the snobs think about their tastes in music, movies, or sartorial style. They live in different worlds, speak different languages and lead very different lives.

The world Louis Prima lived in was that of Show Biz in all its tinsel, glitter and hard knocks. His was a career that had more ups and downs than a Las Vegas hooker on a Saturday night.

Born in the Little Palermo section of that most musical of American cities, New Orleans on December 7, 1910 into the Sicilian family of Anthony and Angelina Caravella Prima, Louis was destined to be in music. Angelina was a loud, brassy singer and older brother Leon played, first coronet, then trumpet. Mother Prima initially assigned Louis to the violin, which won him first prize in a fiddling contest at the age of ten. He hated the instrument…it wasn't loud enough.

Struggling to make himself heard in a loud Italian family, 'loud' would become a hallmark of the Prima style and personality. And in a town crawling with talented musicians, the competition to be noticed was stiff. Those who made themselves heard were the ones who got the jobs.

Brother Leon was out on the road with his trumpet for a year and while he was away, Louis developed into a player to be reckoned with. With Sharkey Bonano, he formed the Sharkey-Prima Orchestra. He worked at the city's famed Saenger Theater in the pit band and doing a solo bit. When Leon returned, opening his first of several night clubs, the Beverly Gardens, his little brother was the first act he booked.

New Orleans was the home of jazz, the loud, happy boisterous kind, the kind that appealed to people, not just other musicians and egg heads. Crescent City jazz combined Creoles' formal musical training with the blues of uptown blacks and the enthusiasm of local white players to form a unique, populist approach to party music: music to drink, dance, fight and fuck to. Decades later, rock 'n' roll would serve the same needs and become the functional music of its time. 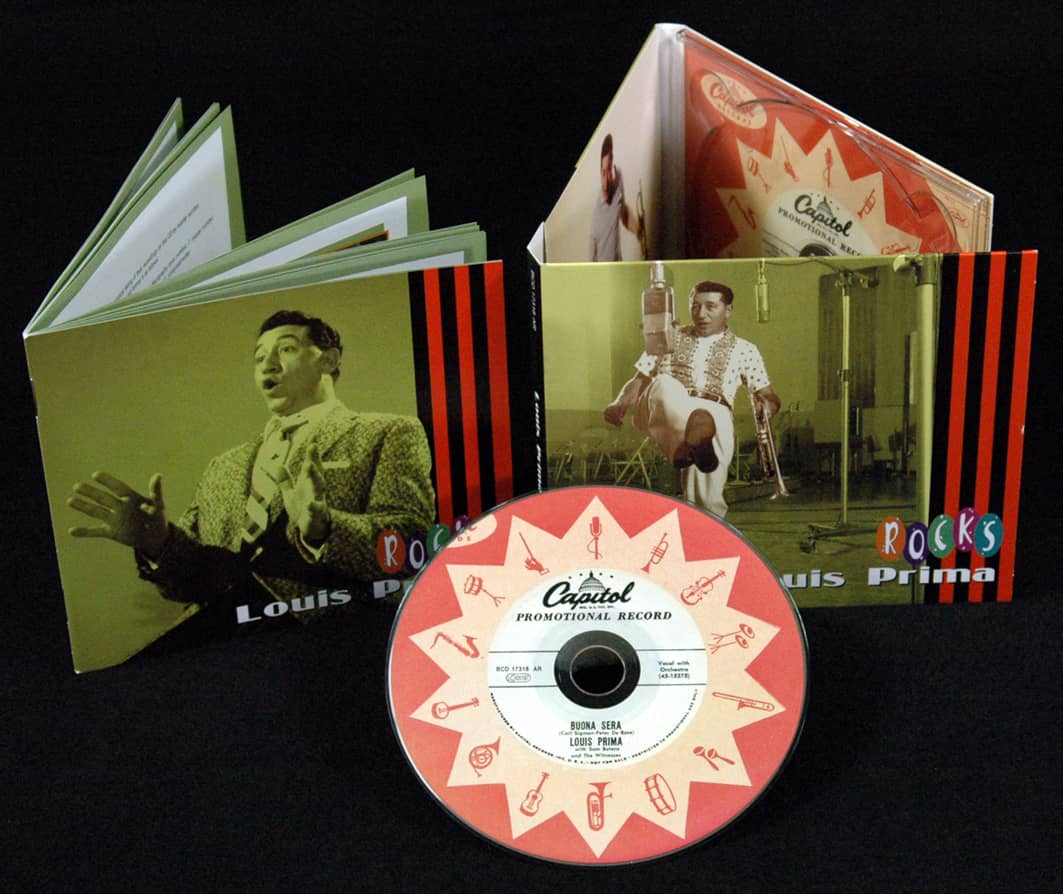 Meanwhile, in 1934, Guy Lombardo, a fellow Sicilian and leader of one of the nation's most popular bands, was performing locally. One night after work, strolling through the French Quarter, he heard Louie's trumpet blasting out of Leon's Club Shim Sham. He went inside to find out who was making those sounds and offered to help Louis, if he'd move to New York. A record contract and a booking at the Famous Door on 52nd Street followed and Prima was an overnight success, especially with the women who came to see him move his hips, wearing specially tailored slacks that revealed his special gifts. Twenty years hence, the wiggling hips of another young man, a sideburned truck driver from Tupelo, would have a similar effect on a younger, less sophisticated group of girls, girls who weren't quite sure what it was that was making their panties moist and made them scream with emotions and desires they'd never felt before.

Prima's female fans were older, grown-up women, women with dirty thoughts of doing dirty things with this olive-skinned Sicilian who stood, spread-legged onstage, grinding his hips and using his lips on his trumpet in ways that left little to the imaginations of experienced women of the kind who drank liquor and smoked cigarettes, wearing tight dresses in Mafia-owned nightclubs on 52nd Street in the city that never sleeps.