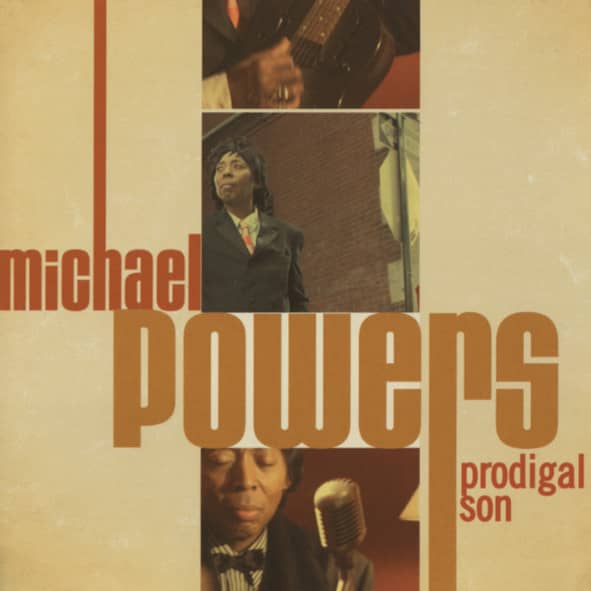 Here it finally comes, the follow-up CD to 2004's 'Onyx Root' (which Paul Jones rated album of the year), one of my top favorites. Often, a new album can't keep the promises the predecessor made. Not so Michael Powers. He starts off at 110 per cent with a re-make of 'Going Down' (which he claims to be his own song. Guess, Don Nix won't like to hear this). This rocker is followed by a unique re-working of a Sonny Boy Williamson No.2 song, one of his own ballads, a superb funky track, and a great piece of hard rocking blues, and so on ... This CD is extremely strong, eclectic, and versatile. It sure is my premier nominee for 'album of the year 2006'. MICHAEL POWERS - gtr/voc, CLIFF SCHMITT - bass, STEVE SHELLEY oder/or JAMES WORMWORTH - drums, etc.