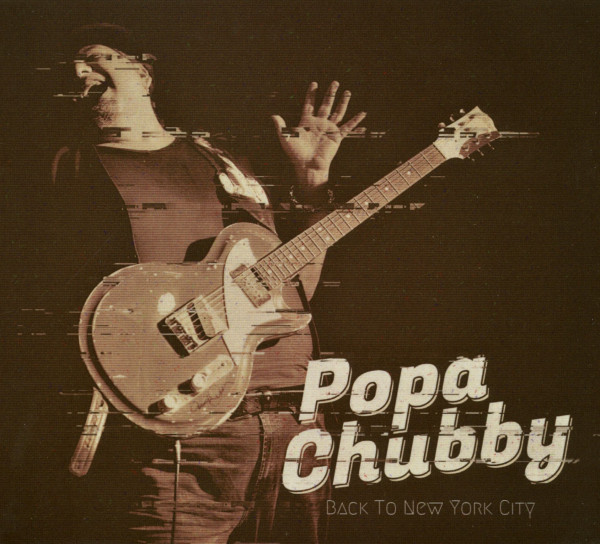 Dixie Frog has decided to reissue "Back To NYC", "Fight Is On" and "Universal Breakdown Blues" with an extravagant new makeover and brand new covers.

Plus three previously unreleased and outstanding tracks! First, a cracking version of Led Zeppelin's 'What Is And What Should Never Be' on the 'Fight Is On' album, showing Popa Chubby's deep connection with the heavy rock blues greats and his similar musical alchemy.

Then 'Retro Mofo', one of his compositions whose hidden secret can be heard on the album 'Back To NYC'.

And finally Lou Reed's 'Walk On The Wild Side' on the album 'Universal Breakdown Blues'.
Undoubtedly the most New York song ever written that highlights his New York roots.
It's all there on CD.

These three reissues are tangible proof that 'loyalty' remains an indispensable value for many artists, and here Popa Chubby remains at the forefront. 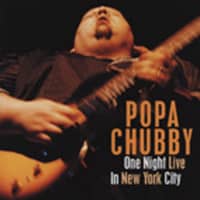 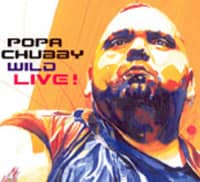 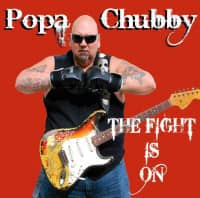 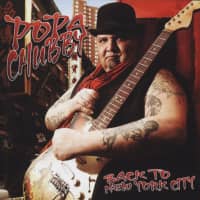