Carl Perkins: Because You're Mine - Where The Rio De Rosa Flows (7inch, 45rpm,PS, BC)

Article properties: Carl Perkins: Because You're Mine - Where The Rio De Rosa Flows (7inch, 45rpm,PS, BC) 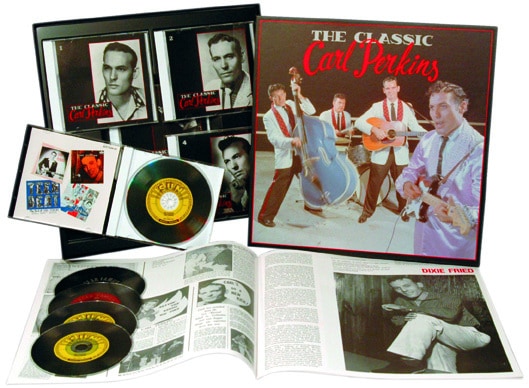