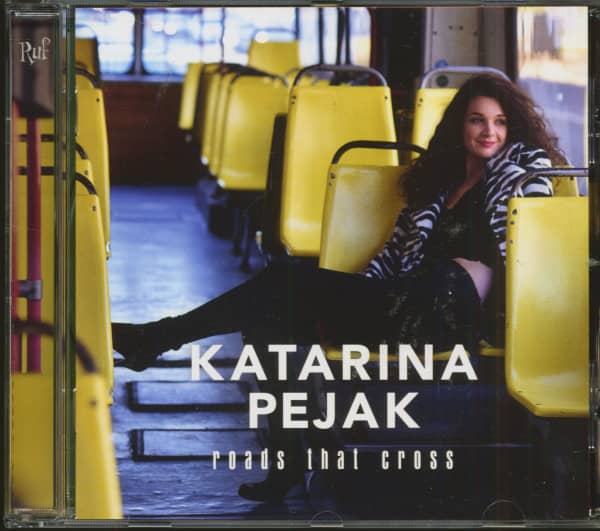 To consistently go one's own way requires courage. For Katarina Pejak there are many miles and countless stopovers between her birthplace Belgrade and the MARZ studio in Texas, where her great new Abum was created. Now the award-winning musician has followed her muse and reinvented herself with a fresh collection of songs on Roads That Cross. Inspired by Blues, Jazz, Country and Rock'n'Roll - and influenced by all the cities she has lived in so far - she breaks down boundaries with her music and brings people together.

Her producer Mike Zito sums it up: "Katarina is unique". Roads That Cross takes you on a magical journey through fundamentally different emotions and moods. Fortunately Roads That Cross signals the beginning of a promising relationship for most fans - including those who will experience Katarina Pejak up close on the Blues Caravan Tour 2019.

After a quick career start, she has made it to the legendary Crossroads and is now getting ready to switch to the fast lane. "It makes you think," admires Mike Zito. "She makes you cry. By the end of this record she will have completely captivated you. And that's just the beginning."