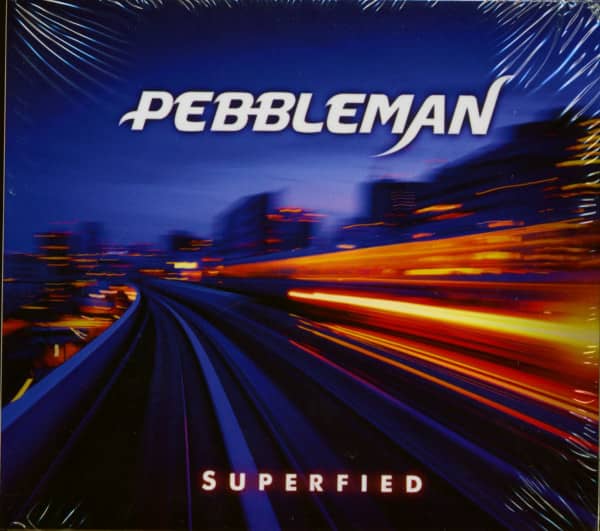 Uber bassist Rob Stemmet is always a pleasure to see and hear, and here he swings his warrick with all the in-the-pocket grooves he's become known for. Drummer Kevin Gibson drives the band with focused stickwork. He's a masterful technician who underpins the project with percussive subtleties that keep it moving forward.

But ultimately, it's Richard Pryor who ignites the flame. This super-guitarist's fretwork has a seriousness that dwarfs everything. His melodic riffs combine just the right amount of emotional depth, classic references and storming licks that earn him great respect. From soulful sustain to hard shredding crunch, the playing of this axe master is appealingly nuanced.

SUPERFIED was recorded against all odds during a severe Covid lockout and shortly before singer Jesse Jordan emigrated to the UK.