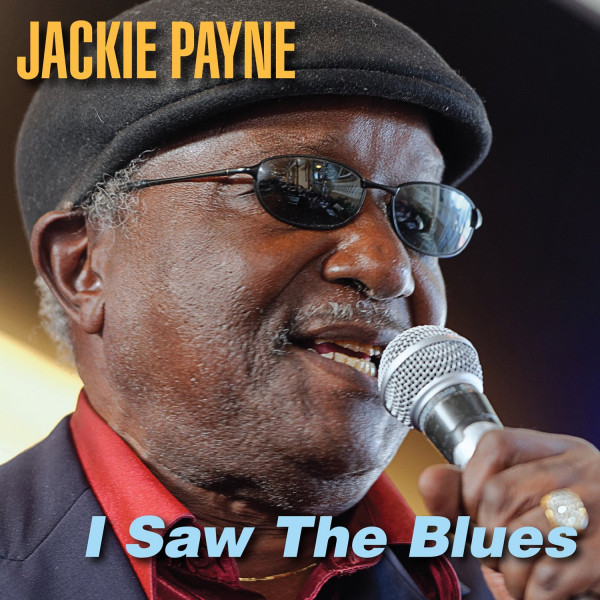 Jackie Payne: I Saw The Blues

(2015/Blue Dot) 12 tracks.Toto.">.
Latest release from veteran bluesman, Jackie Payne. The 12 tracks feature 6 original songs by Jackie and 6 interesting cover tunes. Payne has been recording and performing since the 60s including stints with Albert Collins, Johnny Otis and more recently the Jackie Payne & Steve Edmonson Band. His 3 recordings with Edmonson on the Delta Groove label received many accolades including a number of Blues Music Award nominations.Special guests: Kid Andersen, Anthony Paule, Derrick D'Mar Martin, Bob Welsh, Lorenzo Farrell, Ed Early, and others. This CD was recorded at the famous Greaseland Studios in San Jose and mastered by Tom Size.