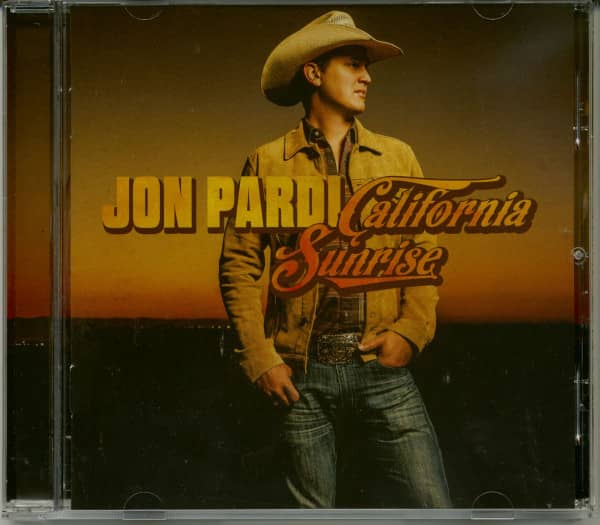 Pardi is often commended for sticking to his traditional country roots. "I always want to have the traditional country soul while meeting the new standards of country music," explains the country singer. "As with traditional country music, much of the appeal comes from a compelling narrative." Pardi adds, "As a songwriter, we're looking for a good story and we're always looking to push the limits. I love having those lyrics that at first make you think it s about one thing, but it s really about something so much more." In the studio, Pardi and Butler captured a palpable live energy on California Sunrise by recording each song with a full band. "I'm a big fan of a live band recording and it was really important for me to get that sound on my record," says Pardi. "The heart of this record comes across with a live band. We used seven guys - one band, and there's something special about that." 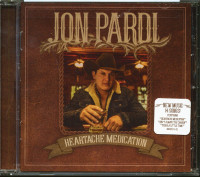