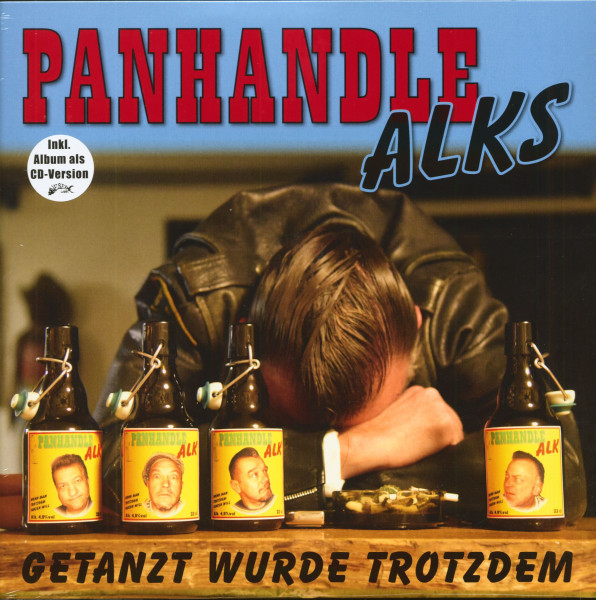 Since 1981, the Düsseldorf Panhandle Alks have been making their environment happy with rockabilly from the heart. The group once came together from guests of the legendary Ratinger Hof or from the remains of the punk band ZK, founded in 1978. After their dissolution Campino and Kuddel formed the Toten Hosen, Fabsi founded the Weser label and Die Mimmi's and Ralf Axel "Isi" Isbert (vocals, guitar, bass) initiated the Panhandle Alks with Karl-Georg "Catling George" Benten (guitar). Ralf "Guitar Ray" Neitzel (guitar) and Thorsten "Raspberry Toni" Käppler (drums) joined them.

This was followed by various recordings, numerous changes of line-up and several dissolutions as well as associated reunions. In 2011, Isi and his men last proved that the beery "Alk-a-Billy is still alive". Since then it was planned to release a new album several times, but the production was delayed again and again. In the end, Fabsi and his Weser label are to thank for the fact that "Dancing nevertheless" could be completed. He made sure that the songs about joie de vivre, celebrations, nonsense and the seriousness of life finally got into the box. Cheers. 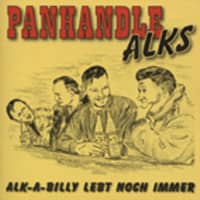 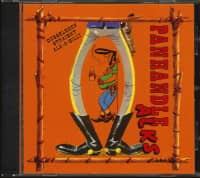 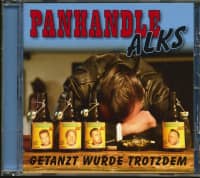