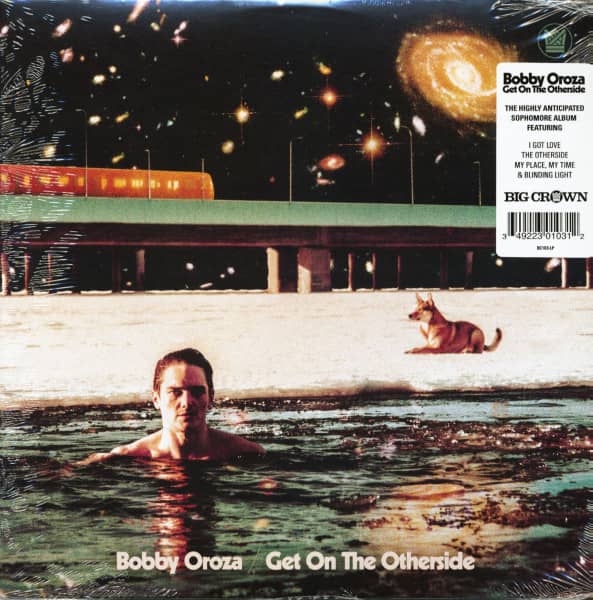 Bobby Oroza: Get On The Other Side (LP)

With his second album Get On The Otherside, Bobby Oroza gets to the heart of his longing for the profound, the profound. Musically, he has evolved the formula we know from his first record.

Lyrically, however, the songs are boldly rooted in the more complicated, pervasive inner intricacies of life, such as introspection and coming to terms with the vastness of the human experience. When the corona virus brought the world to a halt, Bobby - father and husband - had to do something. Unable to play tours or be in the studio, Bobby found himself working construction sites to support his family.

"I was super grateful for the work-a lot of my colleagues didn't have an option like that," Bobby admits. More than a few personal difficulties forced him to admit and process some truly uncomfortable truths. And what came out of it?
Well, for one thing, this new record Get On The Otherside, which pretty well describes what Bobby went through: He had to give up his ego, his old ways of thinking, and his tried-and-true approaches in order to take on a new perspective and come to new realizations.

As Bobby says, "I had to do some real self-searching, come to terms with what was wrong, and how much of it I was responsible for." How does that translate to the new album? Moments of clarity about where true value in life lies in "I Got Love," encouraging numbers like title track The Otherside, and declarations of self-renewal in My Place, My Time. Even in seemingly simpler love songs like Sweet Agony and Loving Body, there's an added layer. If you've never had the pleasure of experiencing one of Bobby's live shows, you may have no idea that he's a true free spirit on the guitar. In Passing Things, he lets us in on a bit of that with a solo that has the same restraint and expansiveness as his lyrics.

As you'd expect, his songwriting is still characterized by that raw, direct edge. But there has clearly been an evolution. There are new takes on familiar territory. The result is an album that fully showcases Bobby's newfound humility and is a message of encouragement.

Article properties: Bobby Oroza: Get On The Other Side (LP)

Review 0
Read, write and discuss reviews... more
Close menu
Customer evaluation for "Get On The Other Side (LP)"
Write an evaluation
Evaluations will be activated after verification.
Weitere Artikel von Bobby Oroza
Bobby Oroza: This Love (CD) Art-Nr.: CDBC069 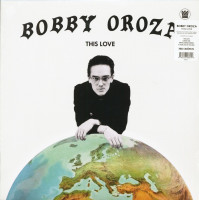 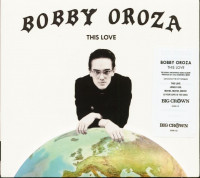