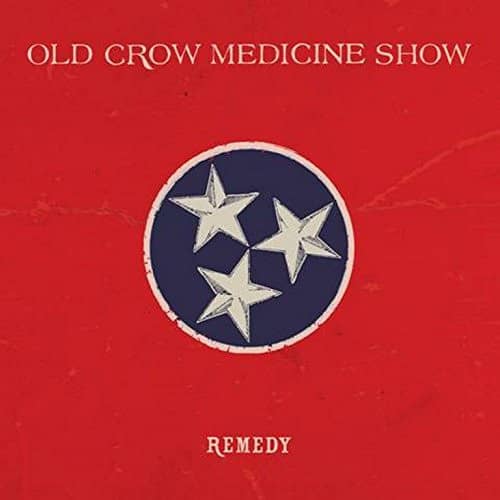 Please inform me as soon as the product is available again.
$36.45 *

(2014/ATO Records) 13 tracks - 180g vinyl pressing with gatefold packaging incl. lyric insert and digital download.
2014 release from the American string band. The band got its' start busking on street corners in New York state and up through Canada, winning audiences along the way with their boundless energy and spirit. They eventually found themselves in Boone, North Carolina where they caught the attention of Folk icon Doc Watson while playing in front of a pharmacy. He immediately invited the band to play at his MerleFest, helping to launch their career. Shortly thereafter the band relocated to Nashville for a residency at the Grand Ole Opry, where they entertained the crowd between shows. It's been over 15 years since these humble beginnings, and the band has gone on to tour the world, sell over 800,000 albums, become frequent guests on A Prairie Home Companion, and play renowned festivals like Bonnaroo, Coachella, and the Newport Folk Festival.