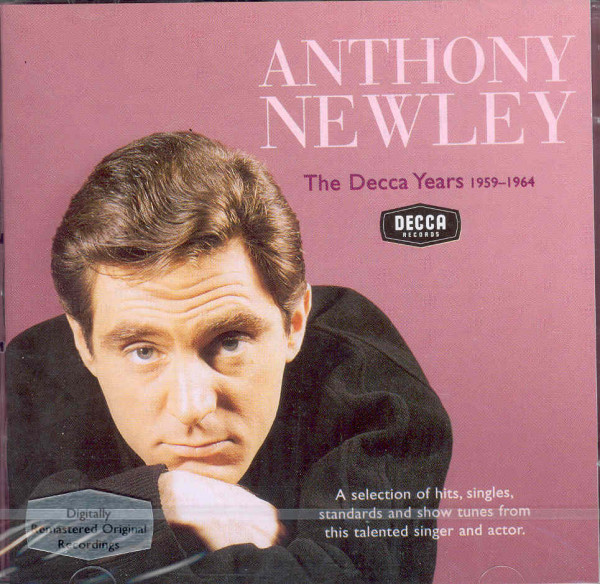 Anthony Newley, the child actor who became the darling of the Las Vegas night-club circuit, flirted very briefly with rock'n'roll during his transition period. Born in Hackney, London, in 1931, his most famous juvenile role was that of the Artful Dodger in Oliver Twist (1948). In 1959, having successfully bridged the gap to adult parts, he played a con-scripted rock'n'roll singer in the film Idle on Parade and also sang and co-wrote the title song.

An infectious rock number despite the fact that it was primarily intended as parody (note the amount of voice echo) it entered the charts and launched Newley on a recording career. His follow-ups, however, were plaintive ballads (Why?', 'Do You Mind?', `D-Darling' etc.) and three more of these (`Gonna Build A Mountain', 'Once In A Lifetime' and 'What Kind Of Fool Am I?') were the mainstays of Stop the World, I Want to Get Off!, the new-wave stage musical he wrote with Leslie Bricusse in 1961.

The show not only broadened and revitalized the regimented structure of the musical, but also established the public image that Newley maintains today of the dynamic, but tortured, all-round entertainer.