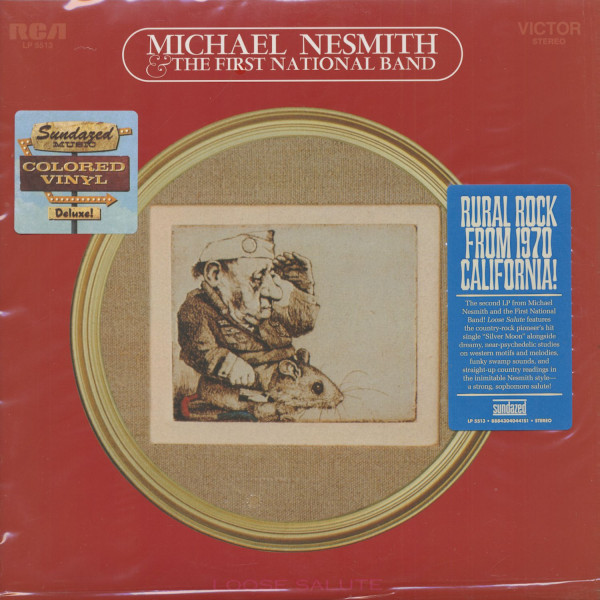 Taped from April through July of 1970, the album catches Nesmith in his transition from honky-tonk hitmaker to studio born perfectionist. Featuring ten songs, Nesmith revisits songs from his days in The Monkees, explores proto-outlaw attitude, and the album opens with his second hit single, Silver Moon, a winning and upbeat follow-up to Joanne. Loose Salute is notably the first fully-produced album by Michael Nesmith since his 1968 experimental instrumental project on Dot, The Wichita Train Whistle Sings.

Released in October 1970, hot on the heels of their debut, Loose Salute earned a rave review from Rolling Stone (who called it, …one of the hippest country rock albums in some time, certainly the most listenable). Never reissued in its original form, it is available again on red vinyl from Sundazed for the first time since the 1970’s. 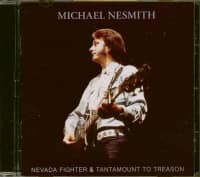 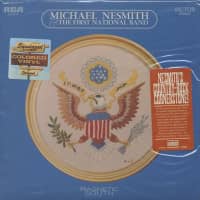 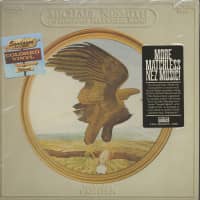