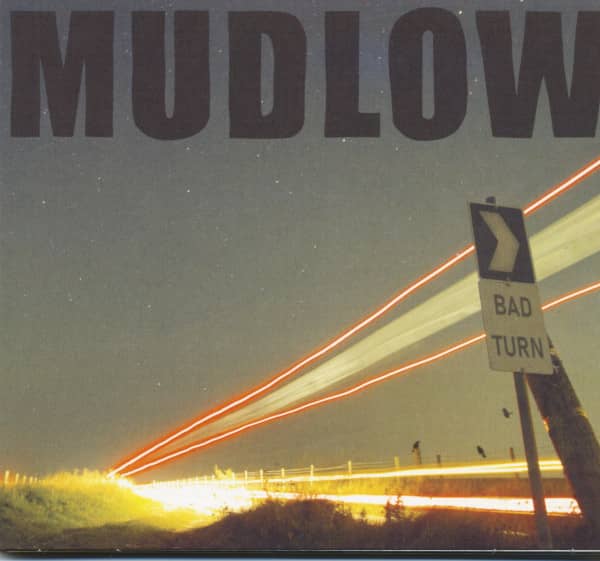 Mudlow is a blues rock trio from the southern English seaside town of Brighton that has released several and highly acclaimed EPs over the years, though mostly online. With Waiting For The Tide To Rise, an extremely listenable compilation of these recordings is now released.