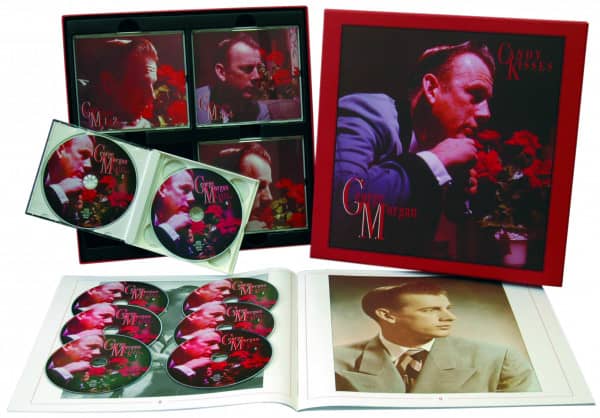 When George Morgan is mentioned these days, it's usually in the context of his daughter, Lorrie. People forget that George was a country superstar from the late Forties and during the Fifties. Like Eddy Arnold, he was one of the original country crooners, but his smooth style was always country. He also wrote and sang one of the great post-war country classics, Candy Kisses, which is included here together with all of George's Columbia recordings. There are 200 songs on these eight CDs, including classic hits like Room Full Of Roses, Cry Baby's Heart, Almost, and You're The Only Good Thing That's Happened To Me.
The 'Slippin' Around" album with Marion Worth is here together with George's pioneering Nashville Sound album, 'Golden Memories'. Anyone with a taste for the smoother side of country music, like Jim Reeves and Patsy Cline, should check out George Morgan.
A lavishly illustrated 40-page hook with a biographical essay by Cohn Escott is also included.

'I'm happy that this box set is finally completed. It took a lot of work from a lot of people. My family and I have waited a long time for dad to be recognized as truly one of the great voices of our time. These songs reflect the wide variety of his vocal abilities. George Morgan had a deep love for all music and his fans. That love is portrayed in this box set. We sincerely hope you love the set as much as we do. Thanks for making my dad, George Morgan, a part of your life through his music.' Lorrie Morgan 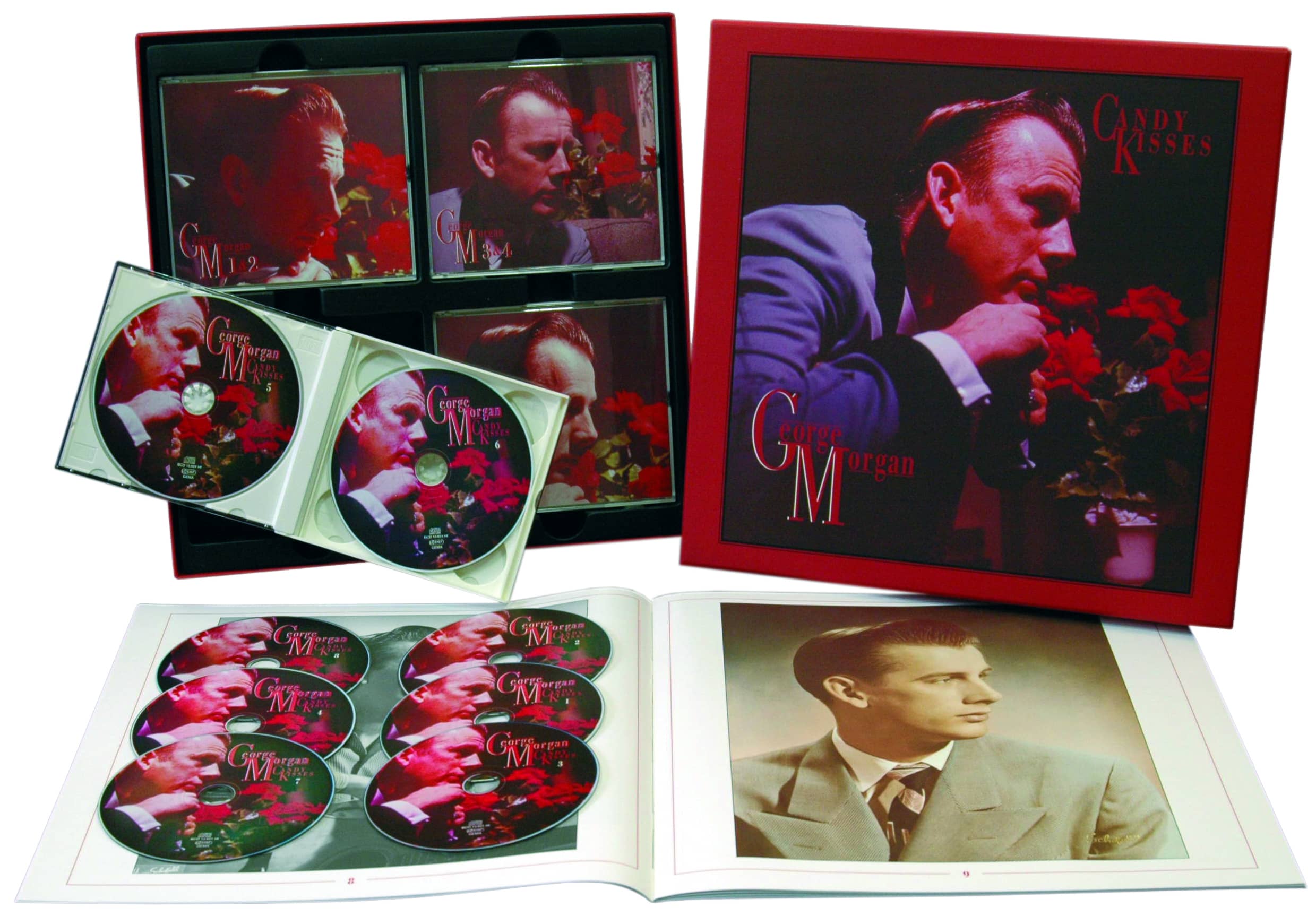 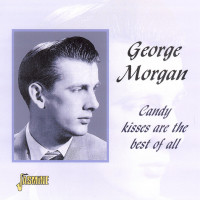