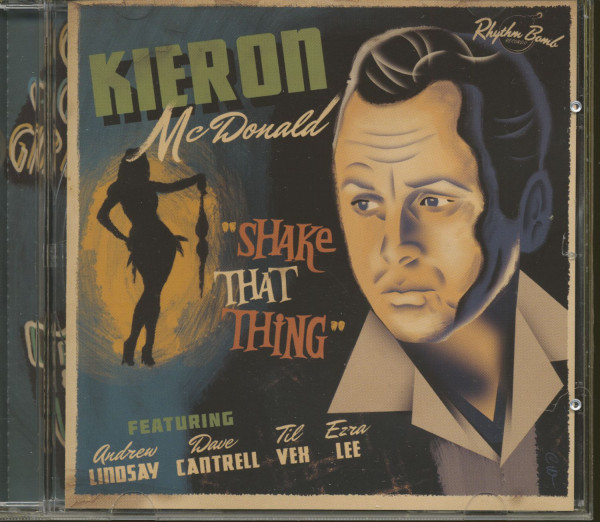 (2016/Rhythm Bomb) 14 tracks - Kieron McDonald's newest album, 13 of the 14 songs are written by the artist himself! Solid authentic Rockabilly stuff! 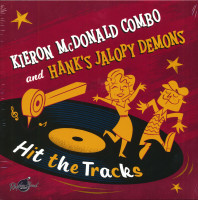 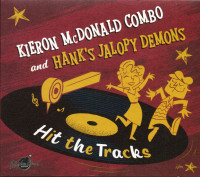