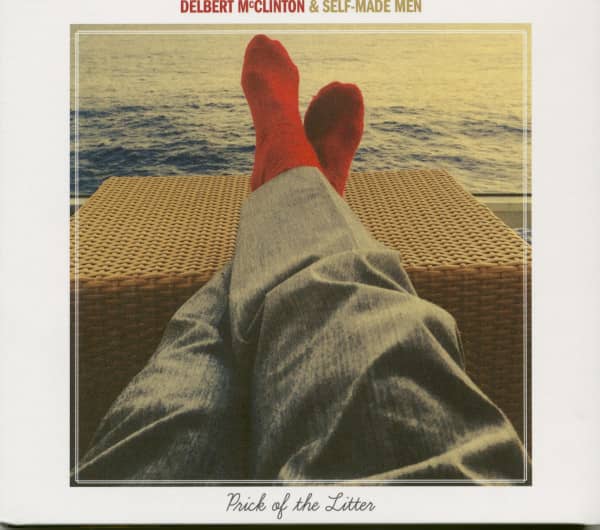 (2017/Hot Country) 12 tracks.
Multi-Grammy Award winning artist Delbert McClinton is at the top of his game with his 19th studio album, Prick Of The Litter. This offering captures the balance of soulful energy and restraint that the legendary performer has been delivering in his live performances for decades. On Prick of the Litter, Delbert incorporates a variety of styles, blending his signature rhythm and blues sound with a newer jazz-influence inspired by Johnny Mercer, Nat King Cole and other legendary crooners. Prick Of The Litter was recorded with the support of McClinton's working band, Self- Made Men who include Bob Britt (guitar), Kevin McKendree (keyboards), Mike Joyce (bass), Jack Bruno (drums) and Quentin Ware (trumpet). The chemistry of this group of musicians, the best band he's ever had according to McClinton is on full display on this album. 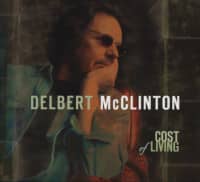 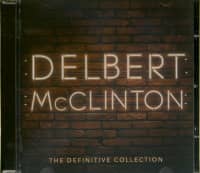 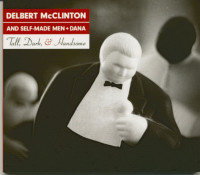