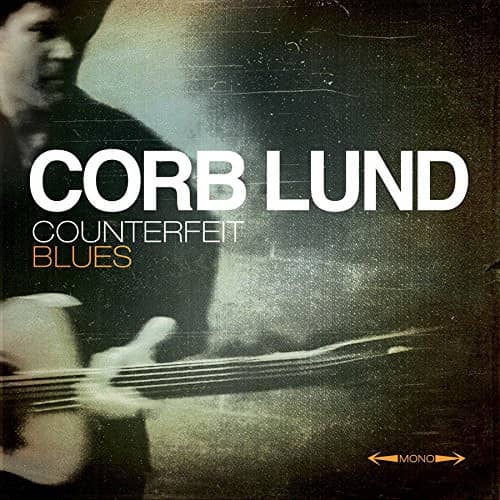 Please inform me as soon as the product is available again.
$25.56 *

(2014/New West) CD:12 tracks, DVD: 10 tracks.
''The tracks on this album are all previously recorded songs that we've been playing in concert for years since their initial release. We've re-cut them over two nights in Memphis at Sun Studios to capture the live energy of the songs. They were recorded with all the instruments in the same room with no isolation, everything live, vocals included, no overdubs. Enjoy'' - Corb Lund