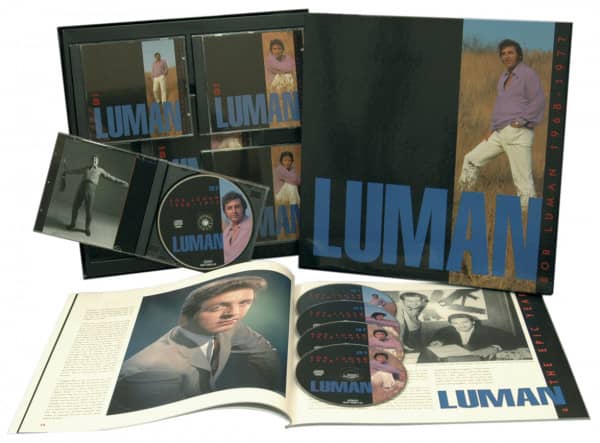 An in-depth look at the final 10 years of the life and career of country rocker Bob Luman. It includes every track recorded for Epic and Polydor from 1968-1977. For the first time you are able to hear the lost rock 'n' roll 'Mystery Train sessions.' The set also features several sessions produced by Johnny Cash, and an entire marathon session withheld from release until now because it was considered ‘too close to rock 'n' roll.'’

Learn more about Bob Luman
Bob Luman It's a classic American story. It almost sounds mythic, and it sure as hell would... more
Close menu
"Bob Luman" 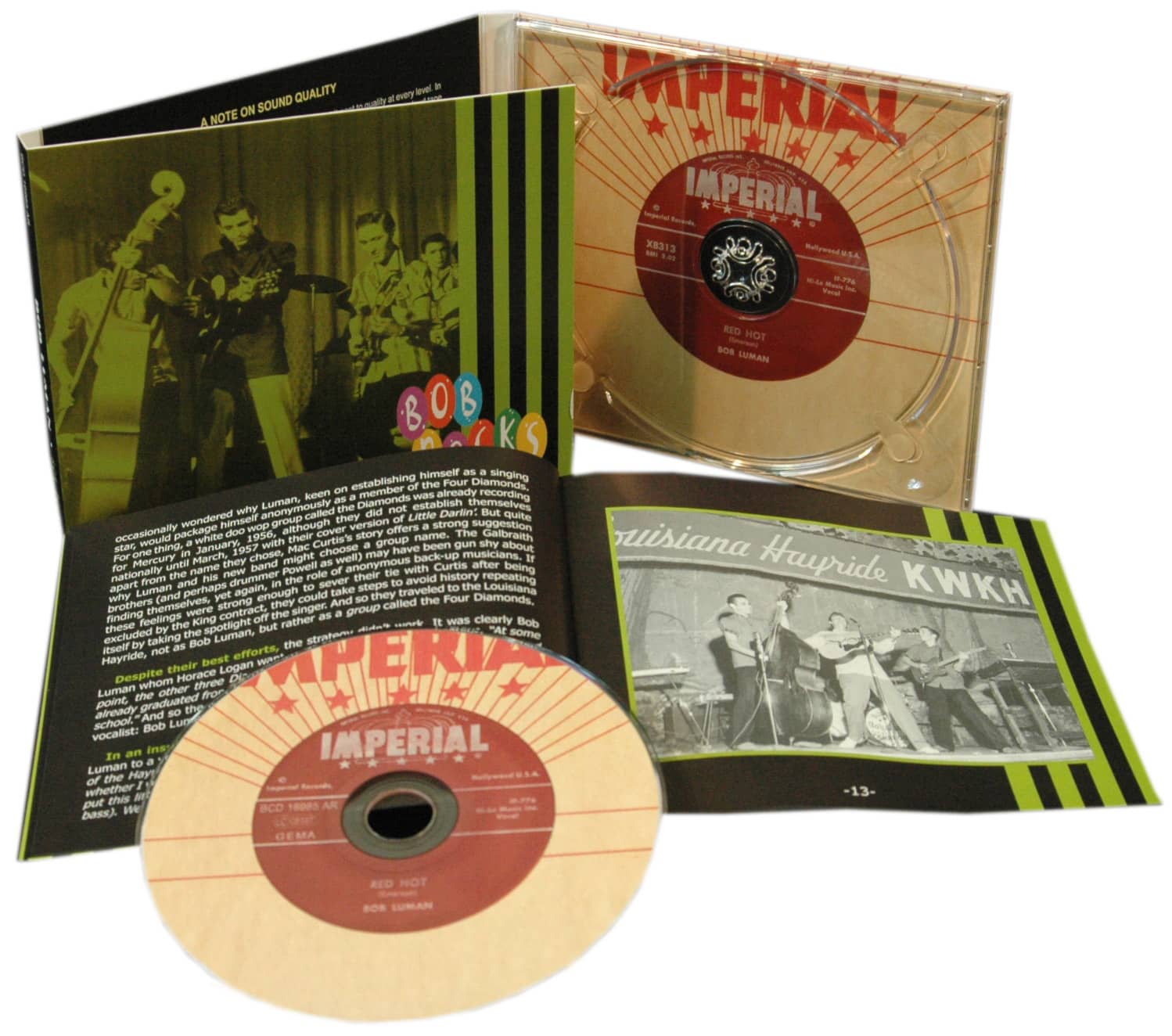 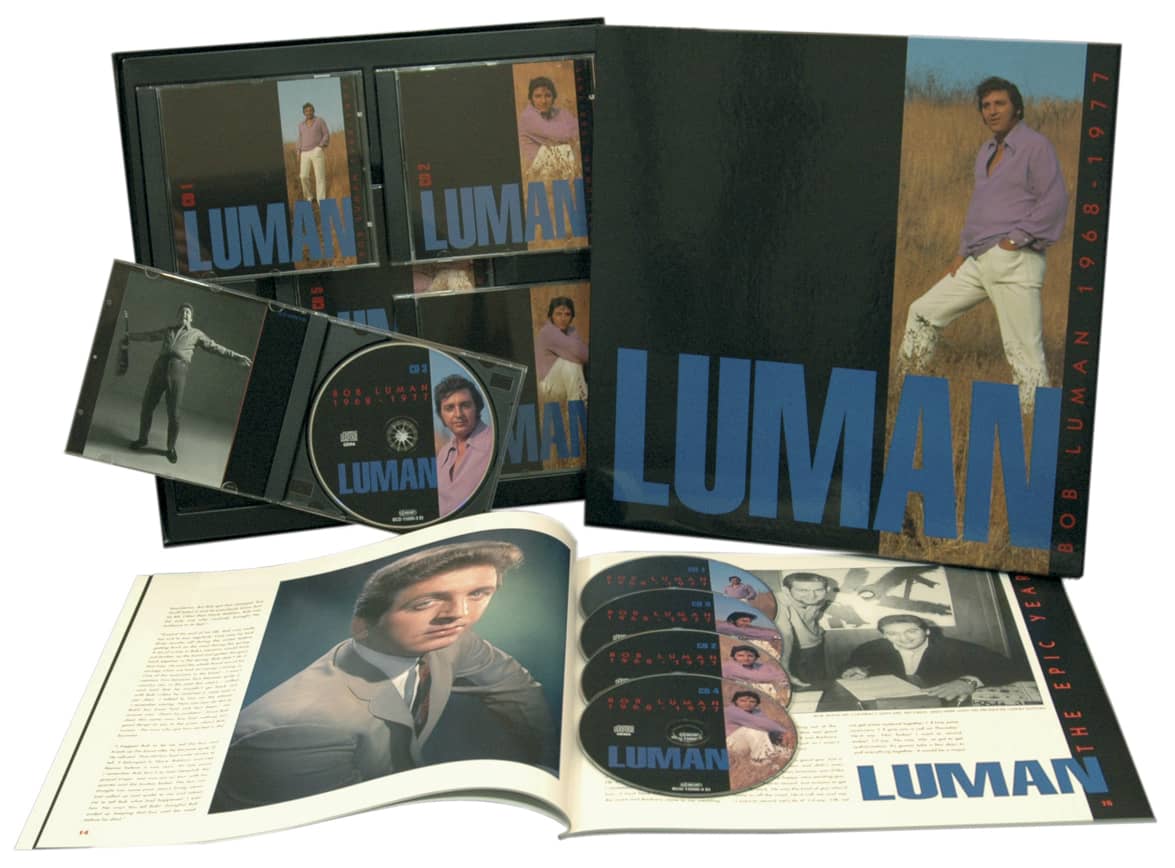 
This product will be released at 5 November 2021 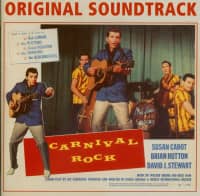 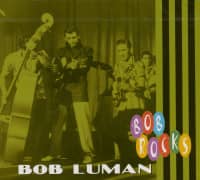 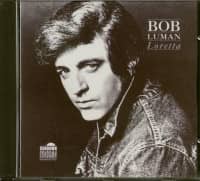