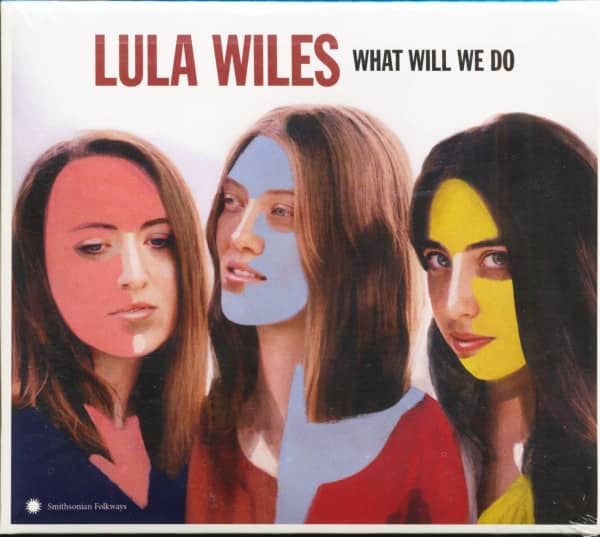 Lula Wiles: What Will We Do (CD)

Lula Wiles, the trio consists of Isa Burke, Eleanor Buckland and Mali Obomsawin. With their second album ''What Will We Do'' Lula Wiles manages to bundle the contagious energy and their blind understanding with each other into music that has something to say.
The three American singers and multi-instrumentalists create contradictions, take up the spirit of traditional American music and question it relentlessly time and time again: country songs that want to shed light on the crimes of a country, love songs about being alone, ballads about murder that deal with moral standards.
Lula Wiles exists in the field of tension between tradition and revolution, from which her harmonies resound and from which new American music emerges. We wanted to make an album that reflects in a contemporary way, which is why we often stay awake for a long time and discuss over a glass of wine at the dining table," says Mali Obomsawin.

Video von Lula Wiles - What Will We Do (CD)

Article properties: Lula Wiles: What Will We Do (CD)