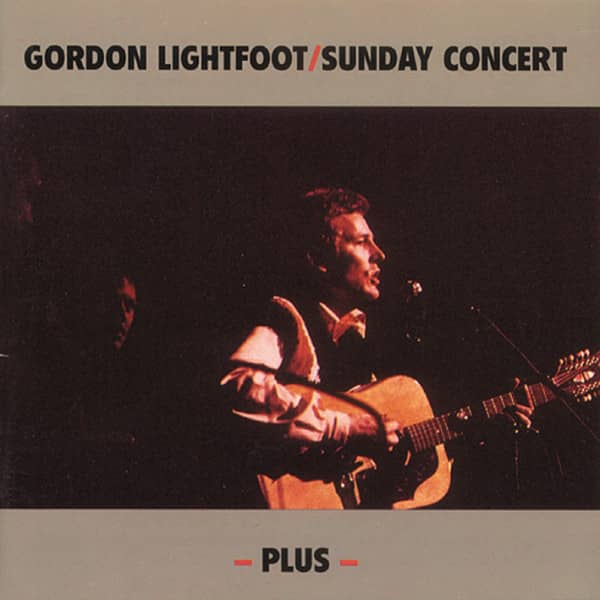 Gordon Lightfoot's Massey Hall concerts in Toronto are a 30-year tradition. The March 30th, 1969 concert not only allowed the singer/songwriter an opportunity to perform songs such as Ribbon Of Darkness that were quickly becoming standards for an adoring hometown crowd, it also allowed him to debut ambitious unrecorded songs like Ballad of Yarmouth Castle, an apparent precursor of his 1976 hit,
The Wreck Of The Edmund Fitzgerald. Essentially solo except for guitarist Red Shea and bassist Rick Haynes at the concert, this 11-song acoustic performance is augmented by four electric studio recordings,
circa 1968, including a cover of Dylan's Just Like Tom Thumb's Blues. This 16-track CD completes Bear Family's reissue of Lightfoot's complete 1965-1969 five-album output for United Artists, and includes such enduring Lightfoot classics as Canadian Railroad Trilogy, Ribbon of Darkness and the Nashville version ofSpin Spin. 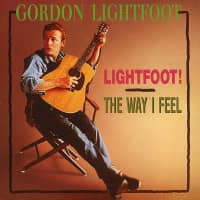 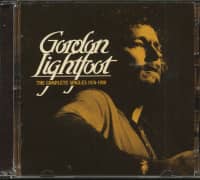 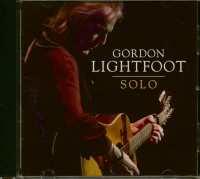