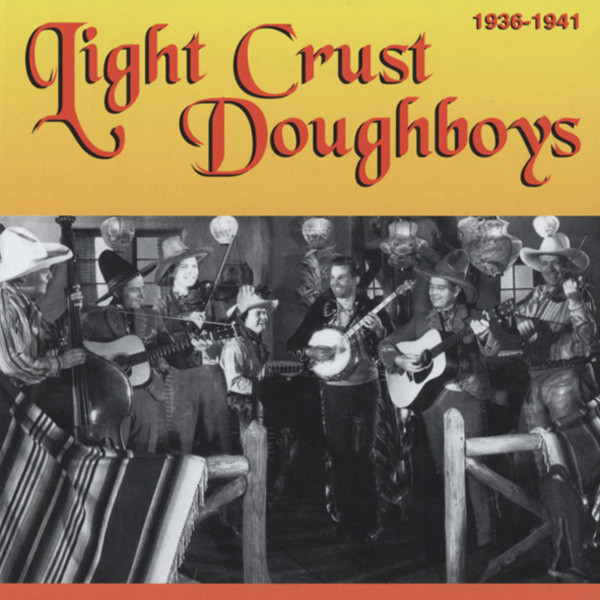 Crafty flour salesman W. Lee O'Daniel (1890-1969) was still in charge of the Light Crust Doughboys when they cut this record in April 1935. By the end of the summer, O'Daniel had been ousted, after Burrus Mill, millers of Light Crust Flour, determined that the ambitious O'Daniel was more interested in promoting himself than their product. At this, their last session under O'Daniel's name (he never attended their recording sessions), the Doughboys, with a gorgeous vocal by Leon Huff, recorded Prairie Lullaby, a western-flavored ballad written by a young songwriter named George Brown, who would become popularly known by his pseudonym, Billy Hill.