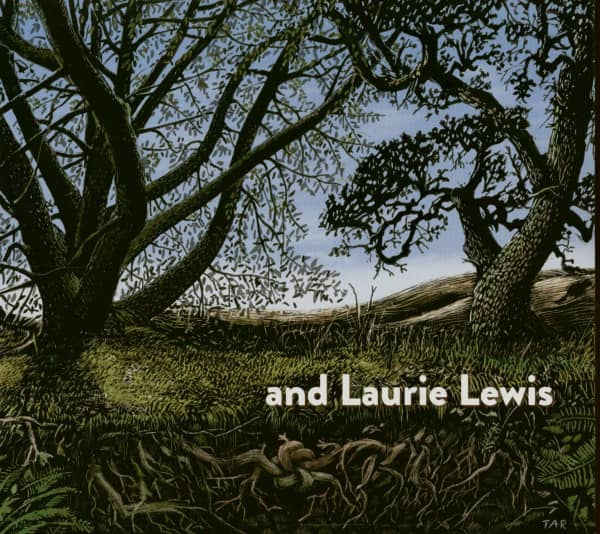 Over the past four decades, Laurie Lewis’ name has become synonymous with the West Coast Bluegrass Scene. Her contributions to the genre through recordings, performances, songwriting, and producing have earned her two Grammy nominations, two International Bluegrass Music Association Female Vocalist of the Year awards, and deep-seated respect from her peers, inspiring multiple new generations of musicians in the process.

On her new album, "and Laurie Lewis," she presents a collection of duets, joined by ten West Coast musicians with whom she has shared touchstone moments throughout her career. With the album’s thirteen tracks Lewis demonstrates her commitment to making music as an act of community building, sharing what she describes as “intimate conversations” with musicians from her past, present, and future.