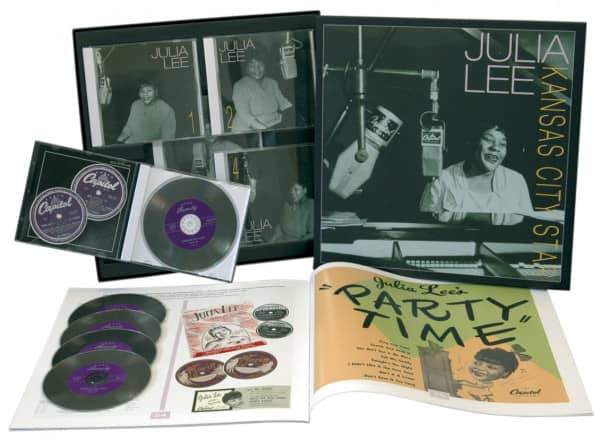 No-one handled a ribald blues like Julia Lee, but it would be wrong to think of her simply as a singer of smutty songs. A fine pianist, she surrounded herself all her life with the best jazzmen from her home town of Kansas City, and these are records like no others from the golden era of R&B. They're beautifully arranged jazzy blues.

The classic Capitol hits are here, like Snatch It And Grab It, Gotta Gimme Whatcha Got,
King Size Papa, together with the rest of her Capitol recordings (1944-1952). We've also got recordings made for Merritt (1927), Brunswick (1929), Premier (1945), Damon (1954/55) and Fourmost Records (1956/1957), as well as a complete rehearsal session. This is the COMPLETE Julia Lee, and it'll be a revelation for anyone who thinks of her only in terms of the smutty songs. Any lover of risqu needs this. 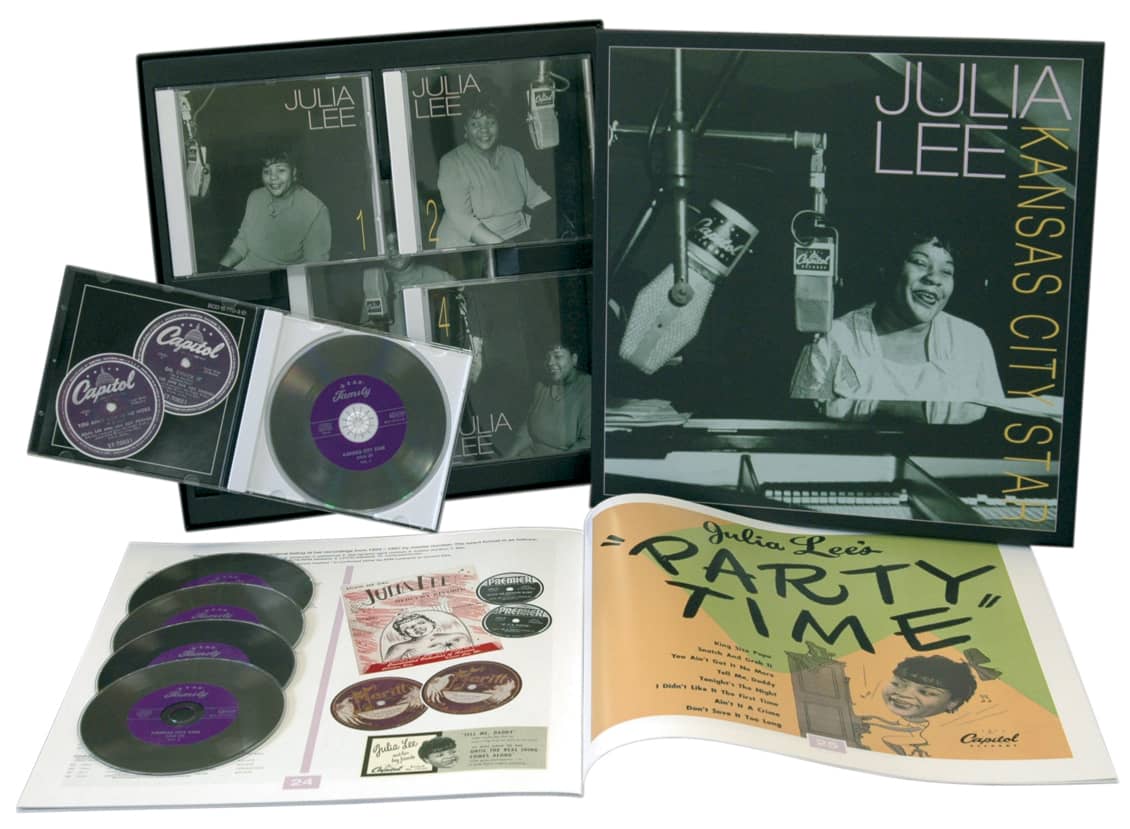 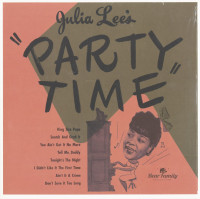