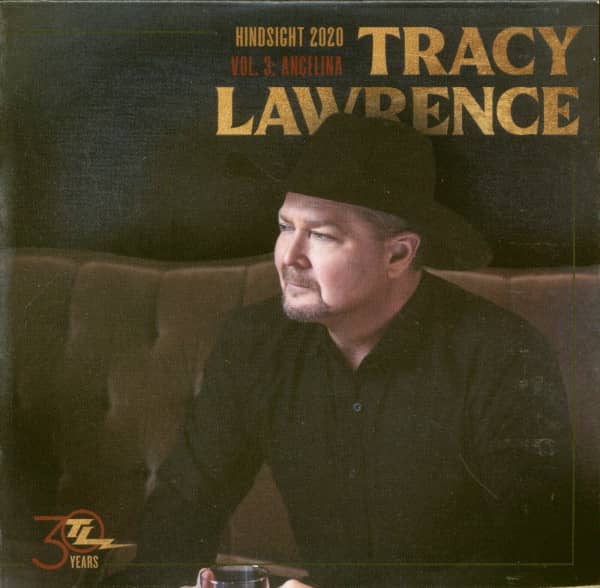 Country music icon Tracy Lawrence reaches an incredible milestone in 2021 - the year he celebrates his 30th anniversary making the classic country music that made him famous. His 2020 capsule collection project, Hindsight, consists of three volumes that revisit some of his greatest hits, but also include new material for fans to fall in love with. The third and final volume, Hindsight 2020, Volume 3: Angelina.

Since bursting onto the country music scene in 1991 with his debut single, "Sticks and Stones," Tracy Lawrence has established himself as one of the most popular country singers of the 1990s.

In 1991 he was said to be the tenth most programmed artist on U.S. radio, across all formats. But Lawrence's career—and his life—almost ended before his career began. Just as his album Sticks and Stones was completed, the singer was shot four times in a holdup in the parking lot of the Quality Inn Hall of Fame, adjacent to Nashville's famed Music Row. Fortunately, his wounds were not critical.

With "Sticks and Stones" Lawrence became the first artist on ATLANTIC'S country roster to score a #1 hit. Subsequent singles—including "Today's Lonely Fool," "Runnin' Behind," and "Somebody Paints the Wall"—cemented his position as a newcomer to watch by the end of 1992. In 1993 he was named Top New Male Vocalist by the ACM.

In the midst of his success, in 1994, Lawrence experienced a brief run-in with the law when he fired a handgun during a dispute with some teenagers in Wilson County, Tennessee. Admitting to overreacting, Lawrence cited his earlier experience at gunpoint for prompting him to use a weapon. He was charged with reckless endangerment, possession of a firearm. Lawrence was granted pretrial diversion (a form of probation) in December 1994, meaning that the charges would be suspended for a year, and if he had no further brushes with the law, the case would be dismissed and records expunged.

With his court battles behind him, Lawrence scored with fans and critics alike with songs including "Can't Break It to My Heart," "If the World Had a Front Porch," "Texas Tornado," "Time Marches On," and numerous others. He also took over his own career management, opened a music publishing company, and began producing records for other artists as well as coproducing his own albums.

Early in 1997, shortly after the release of his album The Coast Is Clear, Lawrence began production duties for new-comer Rich McCready. At the time, Lawrence was also co-producing ten of the twenty cuts for a soundtrack for a theatrical production, The Civil War.

In January 1998 Lawrence was convicted of spousal abuse, for which he received a misdemeanor and fine. As a result, Atlantic has suspended him from recording with the label until, as Rick Blackburn stated officially, his "personal matters reach a resolve." 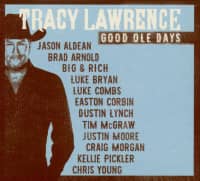 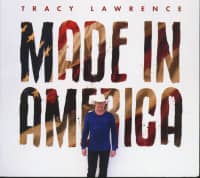