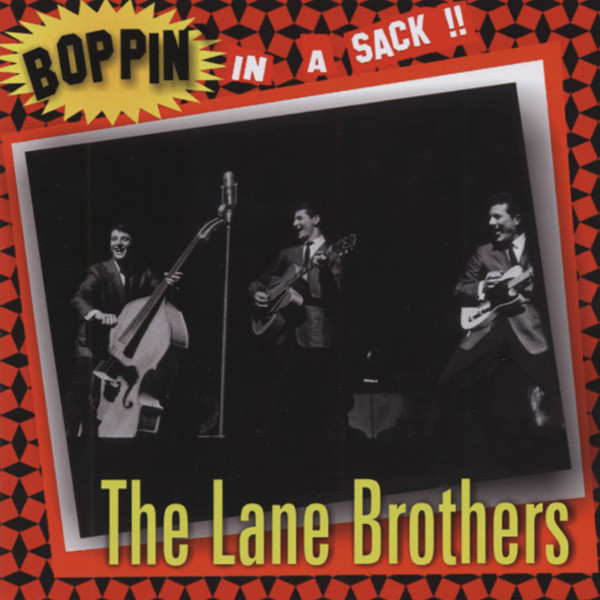 Pete Loconto (born October 13, 1924; died August 22, 1998) and his brothers Frank Xavier (born March 26, 1931) and Art (born 1933) were born and raised in Cambridge, Massachusetts. "It was a city of mixed cultures and music," says Frank. "We grew up listening to country music on the Hayloft Jamboree on WCOP." The Locontos' cousin Jerry Gray (Graziano) was an arranger for Artie Shaw and Glenn Miller (he arranged Shaw's hit of Begin the Beguine, then wrote String of Pearls and Pennsylvania 6-5000 for Miller). The Locontos began working Boston nightspots like the Mohawk Lounge in the late Forties, then opened the Hillbilly Ranch in 1950 (later one of George W. Bush's favorite hangouts). There was a hiatus while Frank was in Korea in 1952/3 and another hiatus while Art served in Germany, but, in late 1954, they regrouped and got a contract with RCA via the label's New York A&R chief, Joe Carlton. Over Labor Day 1957, Carlton was dimissed, and the new A&R supremo, Steve Sholes sent the Lanes to Nashville. "We were house guests of Boudleaux and Felice Bryant in Hendersonville," said Frank. "We had the pick of their songs." Maybe. It's likelier that Little Brother had already been passed over by another brother act with close ties to the Bryants. Itdidn't make many waves on release.The Locontos carried on, though, working nightclubs well into the Seventies. Their story is picked up in Volume 2.