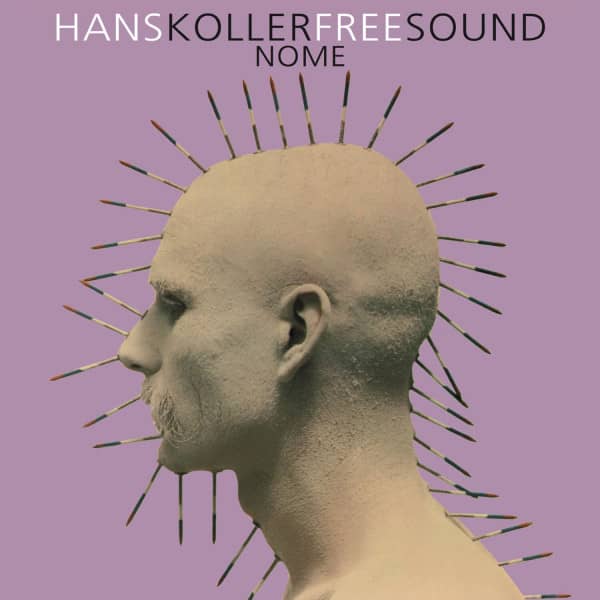 (2017/BE! Records) 5 tracks.
Tenor saxophonist Hans Koller (1921 - 2003) formed his own quartet in 1951 with Jutta Hipp, Franz 'Shorty' Roeder and Karl Sanner. From 1975-80 he directed the 'International Brass Company' and the 'Super Brass' group, with musicians such as Kenny Wheeler, Albert Mangelsdorff, Ack van Rooyen and Erich Kleinschuster. This was followed by a series of record releases and concert and festival performances. An Austrian by birth, Hans Koller is regarded as Germany's most successful jazz musician of the post-war era; he was repeatedly elected jazz musician of the year, reached number one positions in national and international polls and was a member of the German and European 'All Stars.' These live recording were newly remastered for optimal sound. Hans Koller, tenor,soprano saxophone, Wolfgang Dauner, keyboards, Zbigniew Seifert, violin, alto saxophone, Adelhard Roidinger, bass, Janusz Stefanski, drums. Recorded May 15, 1974 in Cologne, West Germany