• First definitive package devoted to a true rockabilly pioneer!
• First package to draw from all Buddy Knox's significant label affiliations.
• Includes first self-composed #1 rockabilly hit, Party Doll.
• Incredible photos and first-hand recollections!
Following their national emergence in 1957, the achievements of two small town Texas boys would shake the music world for decades to come. Still remembered for the enduring classic Party Doll, Buddy Knox was the first rockabilly singer-songwriter to score a number one pop hit, and enjoyed more follow up successes than many of his peers (Hula Love, I Think I'm Gonna Kill Myself and several others).
Jimmy Bowen, whose Roulette waxing of I'm Stickin' With You was a solid Top 20 hit, later produced major smash hits by Dean Martin, Frank Sinatra, Mel Tillis, Reba McEntire, and George Strait.

In the process, he revolutionized the Nashville sound. Knox and Bowen began their careers in the Rhythm Orchids, a freewheeling quintet that rose from college fraternity parties to national prominence virtually overnight. "Those were the pioneer days of rock," Knox said in an interview, "most of us won't trade those days for anything." The complete story is here. Every hit and every rockin' single from every significant label affiliation. 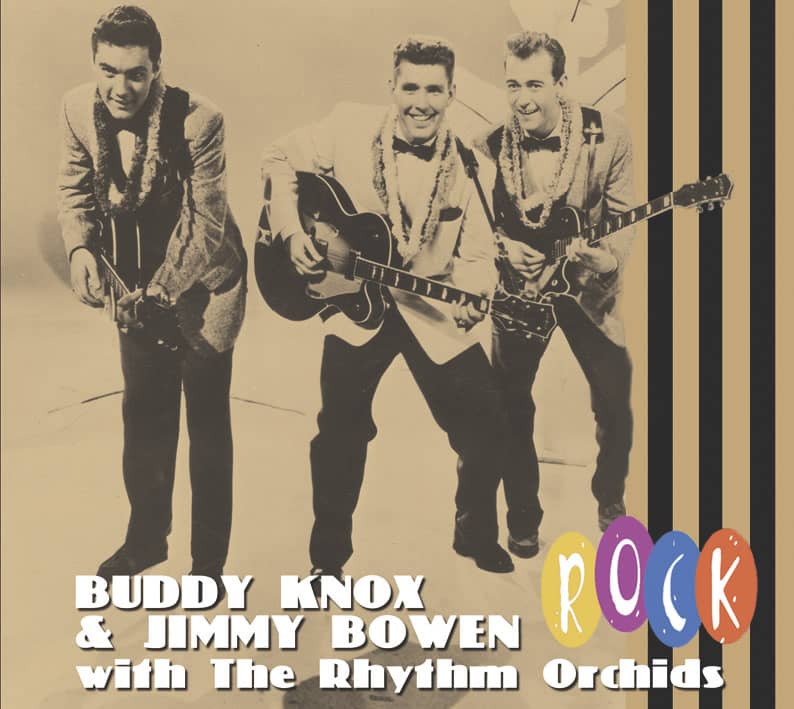 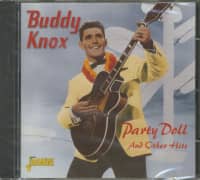 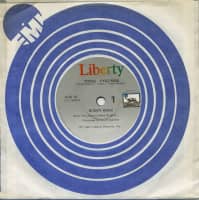 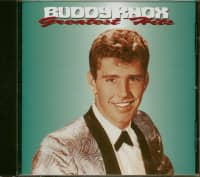