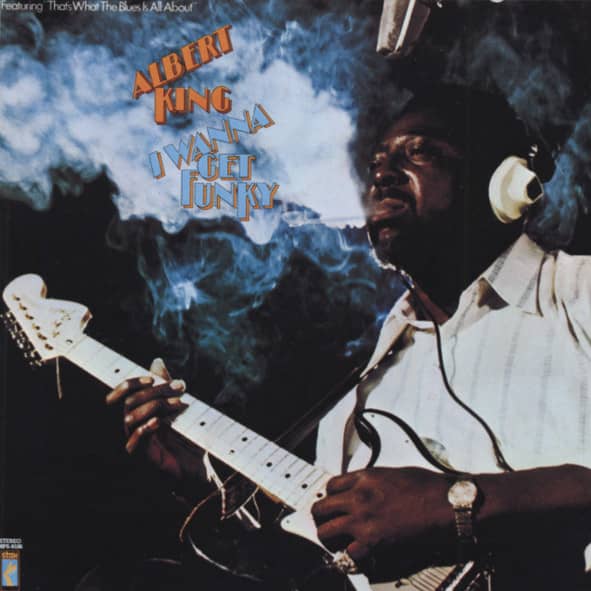 Please inform me as soon as the product is available again.
$10.39 *

Albert King: I Wanna Get Funky

Great blues/funk from Memphis, featuring the Bar-Kays and the Memphis Horns. Digitally re-mastered in 1990, these recordings sound better than ever. And even The King sounds super cool and laid-back. Fun stuff. 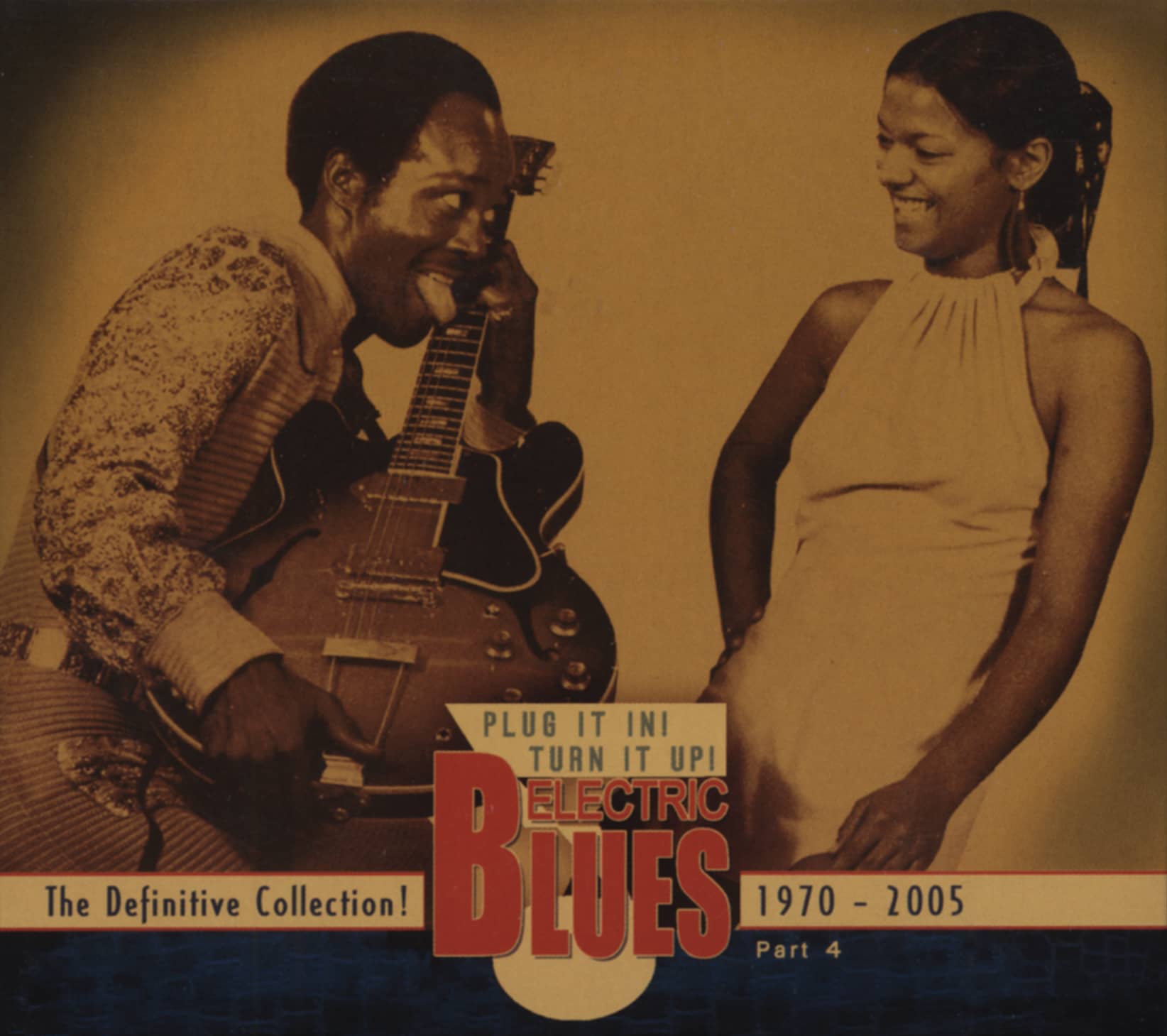