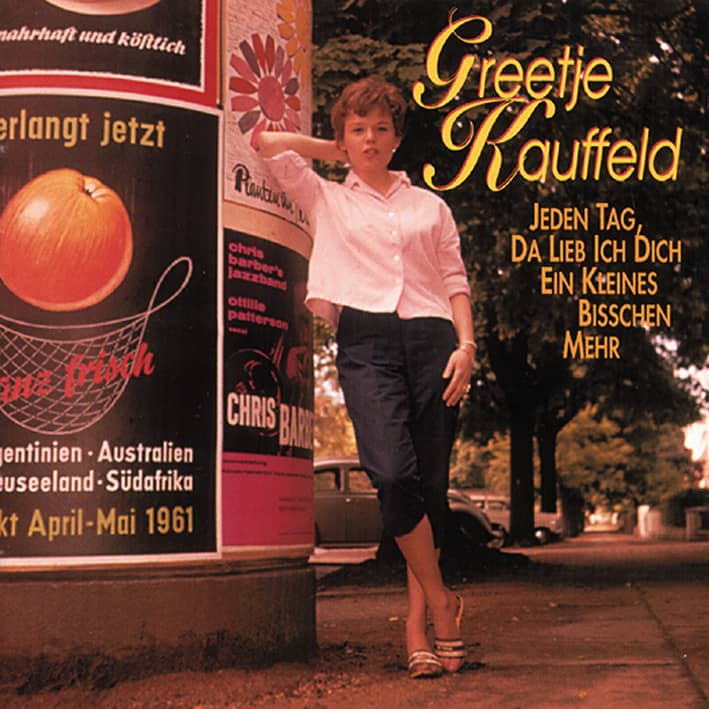 1-CD with 16-page booklet, 31 tracks. Playing time approx. 77 minutes. The success for the Dutch singer Greetje Kauffeld began in Germany in 1961 with her single Ruf (I am always there for you). It was followed by a real evergreen, just...
$16.56 $18.94
Song preview
Funktionale