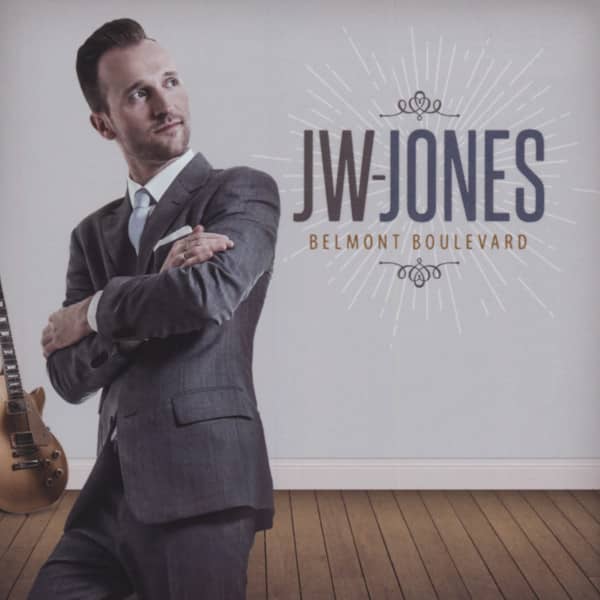 For the songs on the album, Jones decided for the first time to dive into the depths of his private life.

"Digging deep into some very serious personal stories from my past and turning them into songs HAS BEEN liberating and part of the healing process. I hope prosthesis songs resonate with listeners thathave been through similar experiences "
»Signing with Blind Pig is truly to honor and major milestone in my career. I am ecstatic to be on a label did is a fixture in roots music. I've been listening to Their records since I was a kid! "
J-W Jones