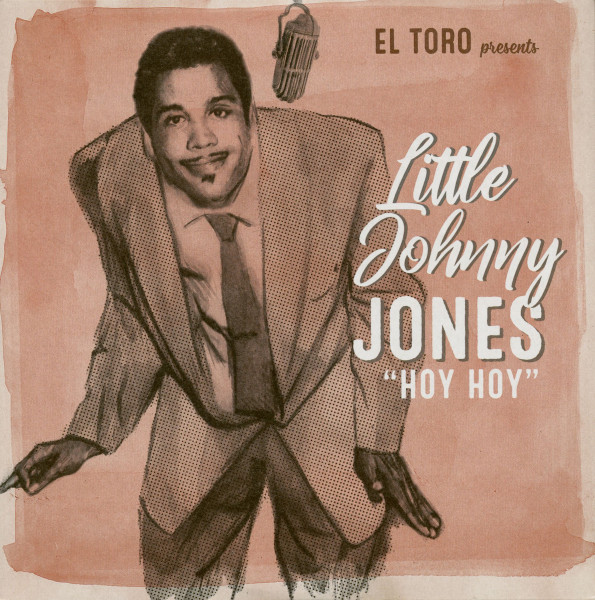 (El Toro Records) 4 Track EP - Big Centerhole
Born in Jackson, Mississippi, in 1924, Little Johnny relocated to Chicago twenty years later to take his place among the great blues piano players with the help of the well-known Tampa Red and his cousin, Otis Spann.
His spell with slide-master Tampa led him to team up with Elmore James' combo in 1952 and it is Elmore and his musicians who accompany Johnny on his versions of these classics recorded for the Flair and Atlantic recording companies