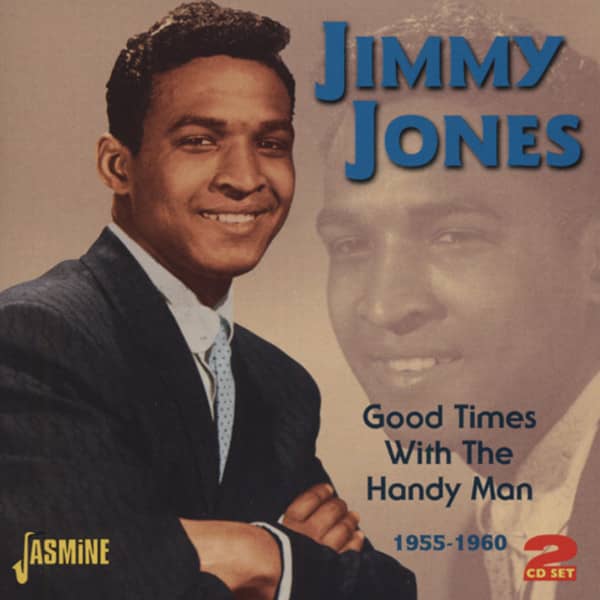 Beginning his career as a tap dancer in his home town, Birmingham, Alabama (born June 2, 1937), Jimmy Jones continued as a dancer after moving to New York in 1949. He began singing with the Berliners, a group of ex-servicemen who’d served in Germany, after Jimmy had become reacquainted with their bass singer, Andrew Barksdale, whom he’d known in Birmingham. The Berliners became the Sparks of Rhythm, and landed a contract with Apollo Records that resulted in two singles hitting the streets in 1955. Jimmy quit soon thereafter, but the group cut the original version of Handy Man for Apollo on February 1, 1956, with Barksdale singing lead. Jones claimed that he’d written the song laying in bed, unable to sleep because he didn’t have the rent money.

The Biblical complexity of Jones’ comings-and-goings between 1956 and 1960 is unraveled on Marv Goldberg’s Jimmy Jones webpage, but briefly Jones led groups that recorded for Savoy as the Savoys; for Rama, Whirlin’ Disc, Holiday, Central, and Apt as the Pretenders; and for Arrow as the Jones Boys. He also recorded solo for Epic. We pick up the story in June 1959 when Jimmy met songwriter Otis Blackwell. Jones cut demos for Roosevelt Music and wrote Peppermint Stick for the El Chords. He and Jones recorded a demo of Handy Man, with Otis whistling because the flute player hadn’t shown up. “Jimmy came to me with an idea for a song called ‘Handy Man,’" Blackwell told Brandon Harris and Ralph M. Newman. “It just needed a little work on it, a few words here, a few words there. We went into the studio and made a demo of it, which Goldie Goldmark from Shalimar Music played for Arnold Maxin at MGM. It was the demo that they released, with a few little things added to it.” Shalimar, incidentally, was owned by Moe Gale, who’d once managed the Ink Spots and ran the premier R&B booking agency, the Gale Agency, as well as the Savoy Ballroom. Jimmy Jones has a slightly different account, insisting that Blackwell played the demo of Handy Man to Gale who told Blackwell to cut the song with Jimmy, and they re-recorded it at Regent Sound.

MGM released the song on its Cub subsidiary in September 1959. After a slow start, it reached #2 on Billboard’s Hot 100. And then, of course, everyone who’d ever recorded Jimmy Jones came forth, and Apollo released the thus-far-unreleased original version of Handy Man. Jones got another good payday from Good Timin’, but Handy Man became his ‘money’ song. It was a hit for Del Shannon in 1964 and a Top 10 hit for James Taylor in 1977. 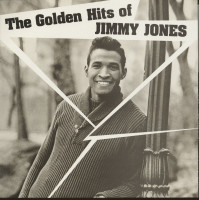 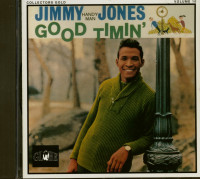