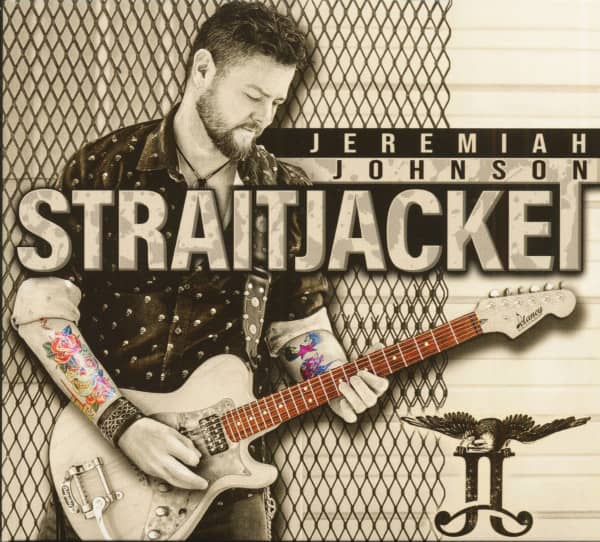 If you take a walk along the Mississippi and settle down in a blues bar in St. Louis, the conversation will soon come to the musician who gave the city its soundtrack. Jeremiah Johnson has worked hard to earn his reputation. During his career, which has already lasted for two decades, there have been fights and scars again and again - not to mention the loneliness of a life on tour. But the hard way shaped him as an artist and eventually led to Straitjacket: The unvarnished masterpiece brings it to the point without detours. ''This album is real American rock 'n' blues with southern soul'', says Johnson. ''I just close my eyes and feel the music flowing through me...''

On his new album Straitjacket, Johnson now literally reveals his soul. St. Louis' favourite son Mike Zito took over the production at his Mars Studios in Texas. The first-class line-up with Frank Bauer on saxophone and vocals, Benet Schaeffer on drums and Tom Maloney on bass demanded that the songs be recorded directly. "We wanted to create a live feeling," Johnson explains. There are certainly many places where I could play a better solo or where I could concentrate more on the lyrics. But in the end it was just perfect. Real, human, alive, imperfect perfect.'' 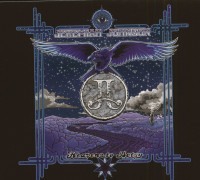