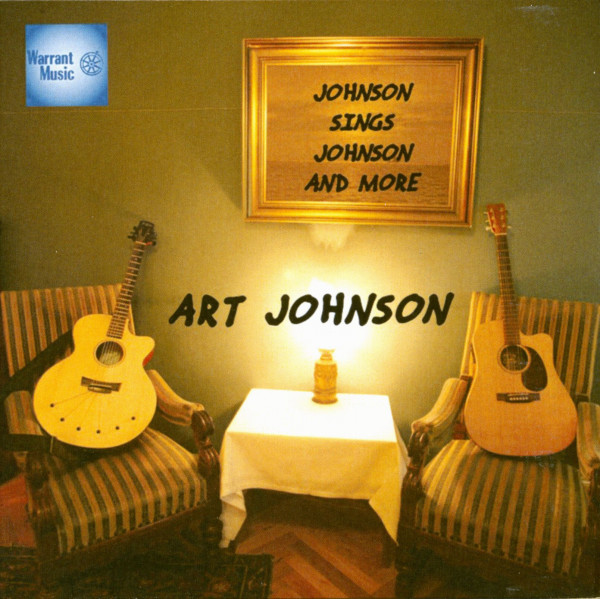 Art Johnson was and still is one of the world's best known guitarists, playing jazz, country rock, blues and classical music during his fifty plus years in the music industry. He wrote music for many well-known artists and musicians such as The Association, Judee Sill, Lynn Blessing, Willie Bobo, Paul Horn and Tim Weisberg. And he has performed on tour with Lena Horn, Pat Boone, Barbara Streisand and John Klemmer. This album is about the blues and his love for Robert Johnson.