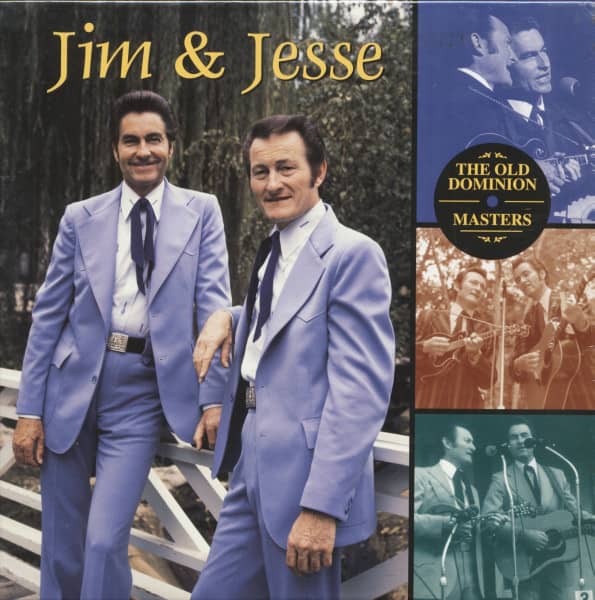 4-CD Box Set that contains 100 songs originally recorded and released on LP/CS on Jim & Jesse's own Old Dominion label. Also included is a 16 page, LP-size book by bluegrass historian Gary B. Reid, with extensive commentary and many rare photos.