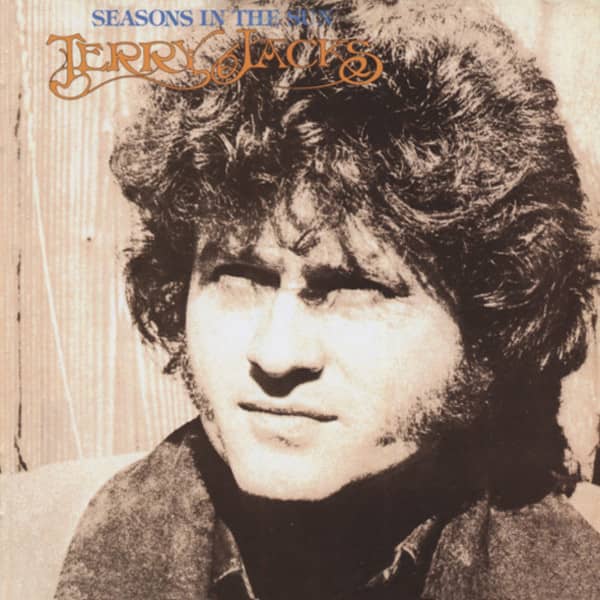 Terry Jacks: Seasons In The Sun...plus

Terry Jacks, though chiefly known for his 1974 hit 'Seasons in the Sun' (a Jacques Brel song translated by Rod McKuen and originally arranged by Jacks for the Beach Boys, who recorded but never released it), has a wide and varied history stretching back to the early days of Canadian rock. Born in Winnipeg and raised in Vancouver, he led the Chessmen, one of Canada's most popular groups of the early-mid Sixties. In 1969 he married Susan Pesklevits, and together they recor-ded as the Poppy Family. Their records, which Terry wrote, arranged and produced, sold over four million, their biggest hits including 'Which Way You Goin', Billy?' and 'Where Evil Grows' (London, 1970). Although they now record separately, he still writes and produces for Susan, as well as operating his own record label, Goldfish Records, on which he has had several large Canadian hits, including 'Concrete Sea'.