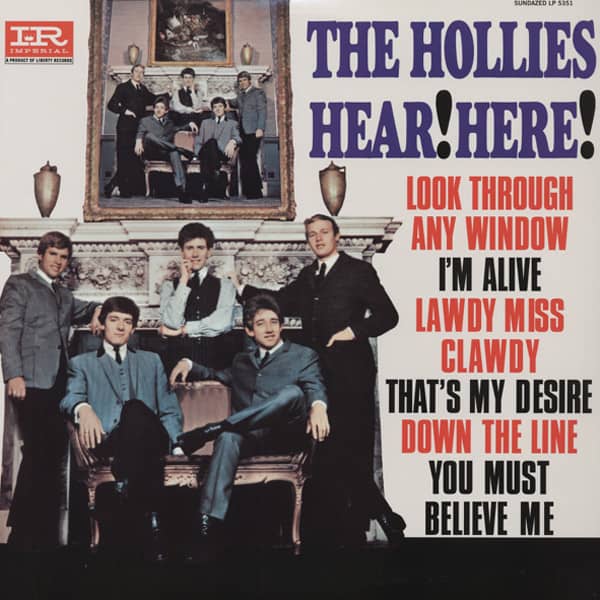 Hear! Here!, the Hollies' second American album, was issued stateside in 1965 by Imperial Records. It's a reworked--and, for many listeners, improved--variation on the original British LP known simply as Hollies, with the U.S. version adding the hits "Look Through Any Window" (the Hollies' first American Top 40 single) and "I'm Alive." Hear! Here! finds the band members' original compositions beginning to dominate the Hollies' repertoire, with their songwriting skills shining on such standout tracks as "Put Yourself in My Place," "So Lonely" and "I've Been Wrong." Elsewhere on the album, the group's interpretive skills shine through on Curtis Mayfield's "You Must Believe Me," Roy Orbison's "Down the Line" and Lloyd Price's "Lawdy Miss Clawdy." Of all the English bands who achieved international success during the first wave of the British Invasion, none combined youthful rock 'n' roll energy with musical sophistication more compellingly than the Hollies.

The Manchester quintet effortlessly combined the effervescent, Everly Brothers-inspired vocal harmonies of Allan Clarke, Graham Nash and Tony Hicks with a muscular rhythm section driven by the brilliant drummer Bobby Elliott, creating one of their era's most beloved and enduring musical catalogs. As was standard practice with British acts at the time, the Hollies' early albums reached American shores in very different form than the versions that were released overseas, with alternate track listings and different cover art than their U.K. and European counterparts. Although these unique variants are the form in which millions of American fans first experienced these historic albums, they have been out of print for decades, and have long been obtainable only at inflated collectors' prices. 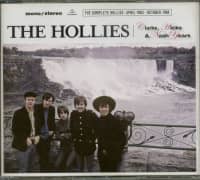 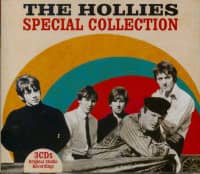 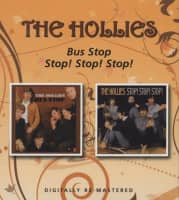 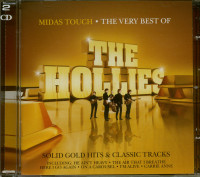