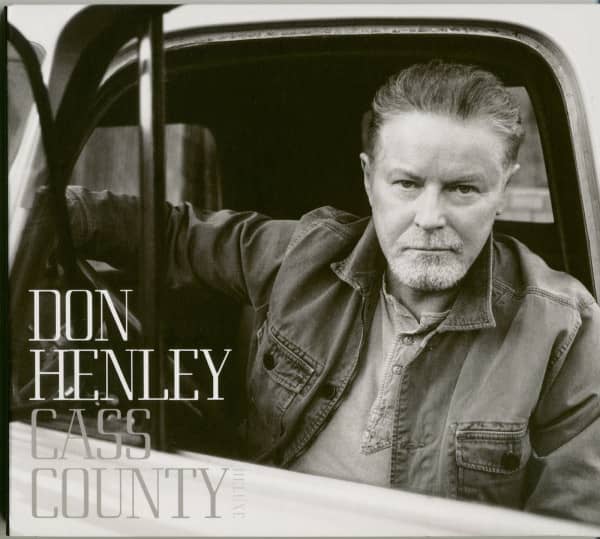 (Capitol) 16 tracks. Deluxe edition includes four bonus tracks.
Eagles singer, songwriter and co-founder Don Henley's first solo album in 15+ years. Cass County features collaborations with Miranda Lambert, Mick Jagger, Trisha Yearwood, Dolly Parton, Alison Krauss and others. Henley was a member of the Eagles from 1971 until their original break up in 1980. He recorded four solo albums between 1982 and 2000 before the Eagles reconvened. Now that the band has concluded their touring commitments, Henley went back to his country and folk roots for Cass County, his first solo album since Inside Job was released in 2000. The album's earthy feel is closer to the Eagles sound than his slickly produced albums of the '80s and should appeal to fans of Henley's back catalog. 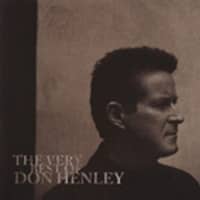 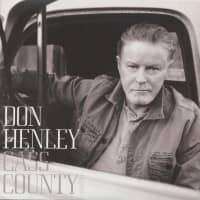 Tracklist
Henley, Don - Cass County - Deluxe (CD) CD 1
01 Bramble Rose (Feat Mick Jagger & Miranda Lambert)
02 The Cost of Living (Feat Merle Haggard)
03 No, Thank You
04 Waiting Tables
05 Take a Picture of This
06 Too Far Gone
07 That Old Flame (Feat Martina McBride)
08 The Brand New Tennessee Waltz
09 Words Can Break Your Heart
10 When I Stop Dreaming (Feat Dolly Parton)
11 Praying for Rain
12 Too Much Pride
13 She Sang Hymns Out of Tune
14 Train in the Distance
15 A Younger Man
16 Where I Am Now
Funktionale