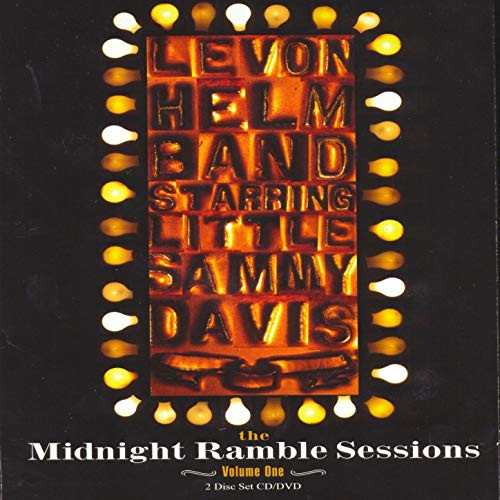 Please inform me as soon as the product is available again.
$45.06 *

13 tracks.
The Levon Helm Band is making more than music in Woodstock, NY nestled in the heart of the Catskill Mountains, they are orchestrating a musical carnival known as the Midnight Ramble. The idea is to recreate, inside Levon Helm Studios, the traveling shows (like F.S. WalcottÕs Rabbit Foot Minstrel show) that played in the South where Levon grew up as a boy, embracing the merging musical traditions of the time; blues, gospel, country, rock and roll, bluegrass, rockabilly, soul and jazz. Levon Helm (The Band, R.C.O All-Stars) made a career on stage and screen as a singer, drummer, band leader, writer and actor. He has assembled some of the premiere musicians on the East Coast to take part in the carnival.